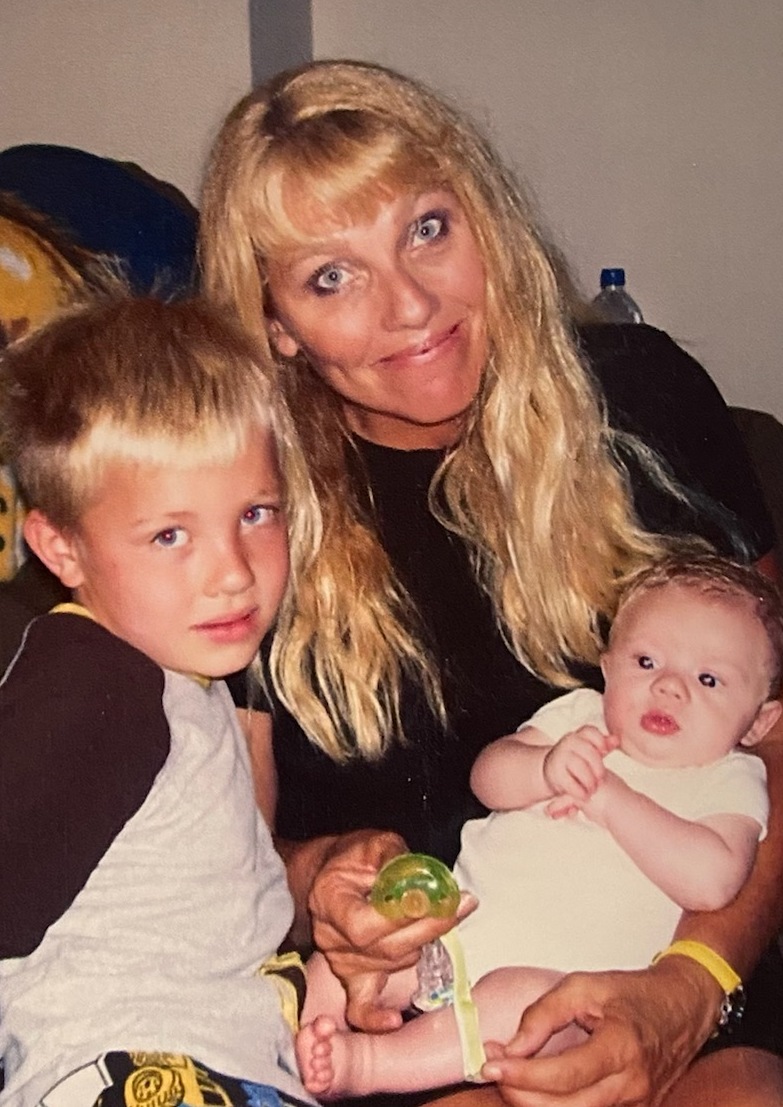 October 22, 1967 – January 26, 2021 Michele (Shellie) Darline Hall was born on October 22, 1967 in Salt Lake City, Utah. Shellie was raised by her mother, Cherrie Ketchum Roberts, father, Brent Hall, as well as Step-Father, Richard Ketchum. She grew up with two brothers in West Valley City where she developed her larger-than-life personality and was always found dancing and listening to music. As she grew up, she loved camping, boating, and driving the streets in her beloved orange jeep. Shellie passed away on January 26, 2021 at the age of 53. She was a mother, daughter, sister, niece, aunt, wife, and an incredible friend who will be missed by many. She was known for her boisterous laugh, big beautiful hair, infectious smile, and free spirit. She is survived by five children and one grandchild. Our family would like to sincerely thank all those who were kind and friendly to Shellie over the years as well as the West Valley City Police Department. Due to the COVID-19 pandemic a small service will be held for immediate family.