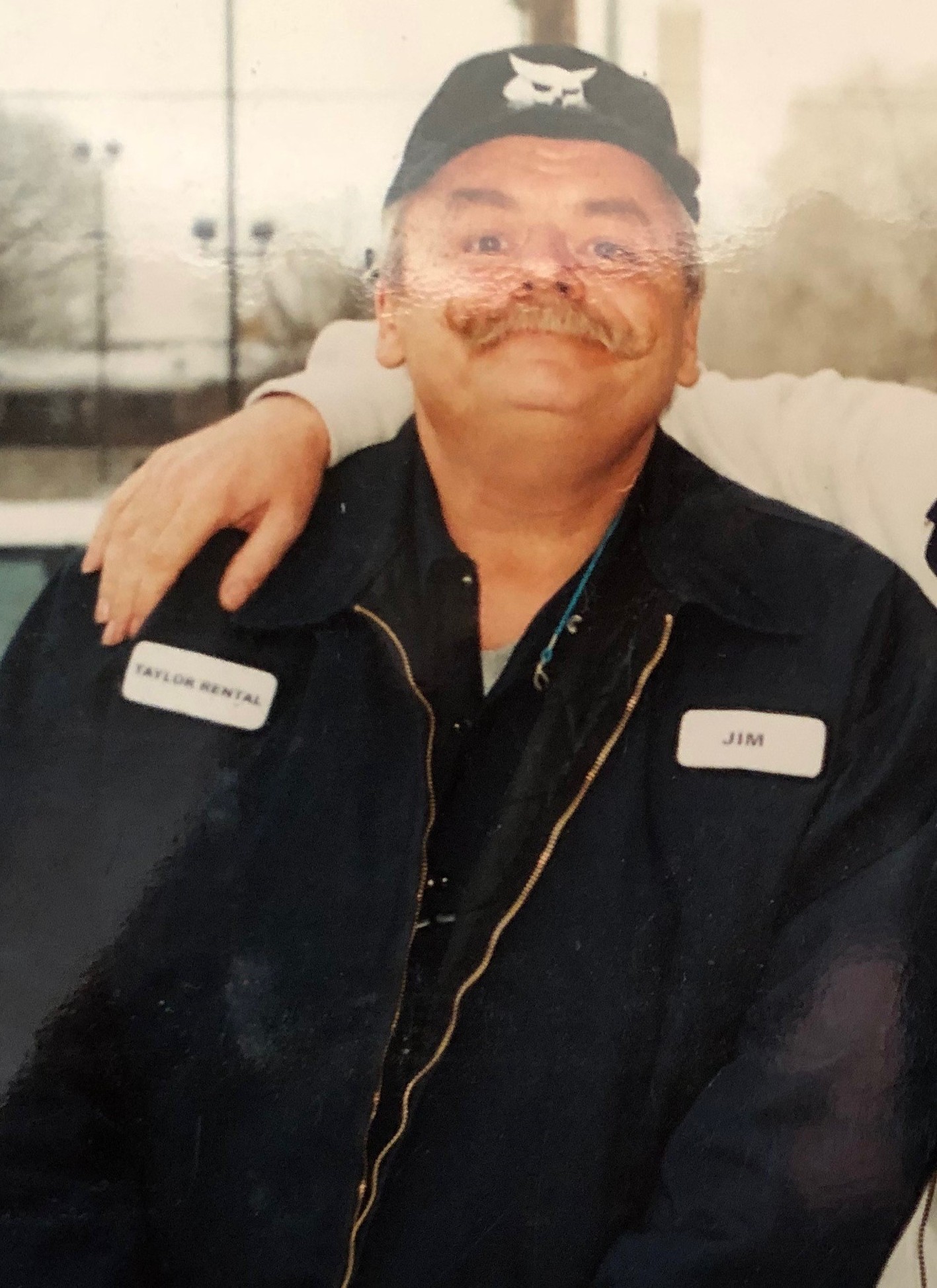 Jim was born in Pasadena, California to Joseph (Mike) and Leone (Peaches) Riley on April 11, 1946 and grew up in Dallas, Texas. He worked as a truck driver for many years based out of Utah and Colorado, He also worked in heavy equipment sales and rental for many years until his retirement. He enjoyed playing golf and bowling and won many awards in each hobby.

The family wishes to extend their gratitude to Genesis Vascular as well as the doctors at Riverton Hospital and Intermountain Medical Center.

IPS Mortuary and Crematory will be handling arrangements.