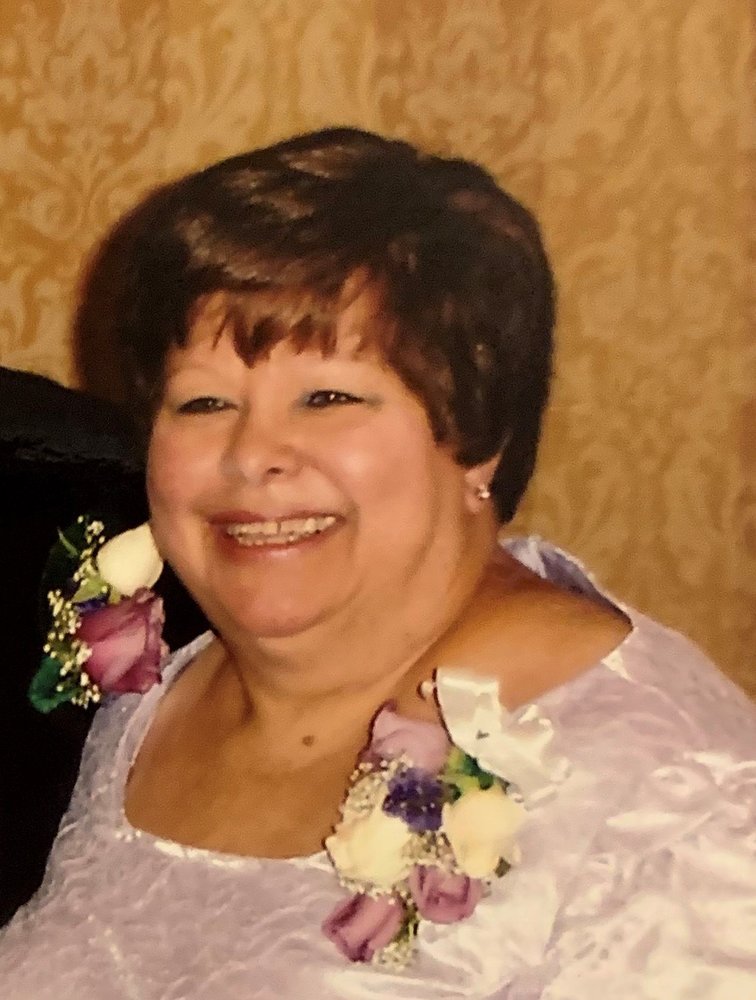 Rita Mazza passed away suddenly of a heart attack on September 12, 2019 in Taylorsville. She was born Rita Cavoli on March 2, 1947, in East Norristown, Penn., to the late Eugene Cavoli and Dottie Turner.

She was preceded in death by her beloved sisters Marie Eichelman and Dolores Darrow and is survived by two siblings Eugene Cavoli and Dottie Briggs. She is also survived by her former husband Reland Rex Johnson, her two sons, Reland Mark Johnson and Steven ‘Bubba’ Johnson, and her daughter-in-law Barbara Johnson. She had 3 grandchildren, Reland Ryne Johnson, Natasha Moore, and McKenna Moore, and a great-grandchild Alex. Rita was a beloved mother, grandmother, and friend.

She spent many years as a waitress for Dee’s Family Restaurants, and went on to spend over ten years as the uniform attendant at the Hilton Hotel in downtown Salt Lake City. She was well known for her incredible ability to sew and often took on many side projects for friends and family alike. She loved to square dance and served on several committees over the years including the ASDCU. In the last few years she found joy in being her own boss while driving for both Uber and Lyft. She was a friendly, vivacious, outgoing woman who never met a stranger and would make anyone she came into contact with feel welcome and wanted.