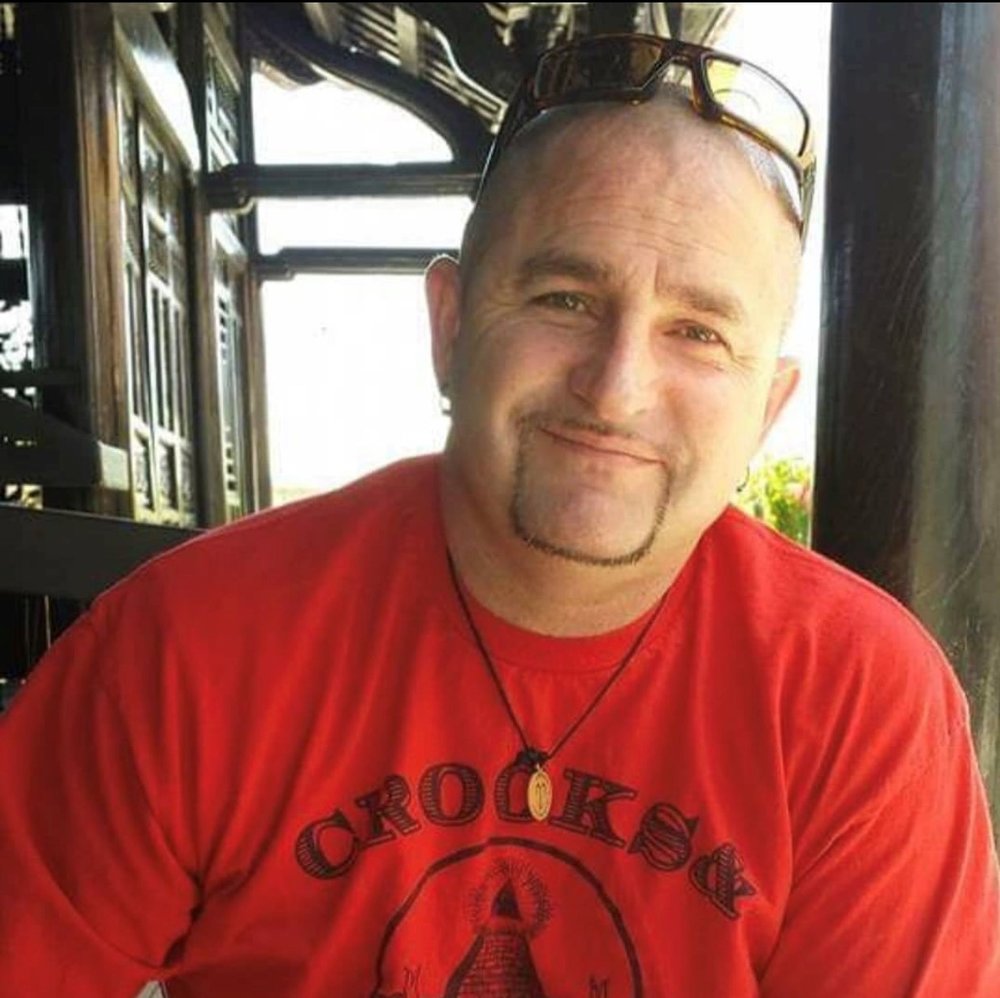 Please share a memory of Bryan to include in a keepsake book for family and friends.
View Tribute Book
Bryan Val Johnson, 47, of Saratoga Springs, Utah passed away on July 13th 2020. He was born on April 7th, 1973 in San Diego California to Tom and Sue (Yockey) Johnson. The family moved to West Jordan, Utah in 1977 where Bryan and his two brothers grew up. He graduated from West Jordan High in 1991. Bryan was a gifted athlete and excelled in any sport he played. He attended Snow College on a football scholarship in 1991. Most recently he was a passionate golfer and played every weekend. In 1996 Bryan met Stephanie Hartson and they later married and had two children, Parker and Haely. They lived on the east coast for a while and shared many adventures, but spent most of their life together in Utah. Bryan had an amazing work ethic and passion for taking care of his family. He always worked hard and sacrificed to make sure that they had everything that they needed. He was a member of the International Union of Elevator Constructors, Local 38 and enjoyed the hands on hard work of installing elevators. He had a life long love of learning and obtained his Associate of Science degree in 2017. Bryan was diagnosed with ALS on March 4th, 2020. He faced this diagnosis as he did everything in life, fearlessly. He only worried about those he would leave behind and fought as long as he could to make sure that his family all knew how much he loved them. Bryan was loved by so many and his absence will leave a huge void for his family and many friends. Bryan is survived by his wife Stephanie, and his children Parker and Haely; his parents Tom and Sue Johnson; in-laws Michael and Linda Hartson; his brothers Tommy Johnson and Deron (Adrienne) Johnson; his brother in law Nathan Hartson; his nieces and nephews Devin, Brendan, Damick, Merick, Ragan, Anastyn, Chloe and Marley, and his grand-niece Delilah. There will be a private internment ceremony for family on July 31st. Family and friends are welcome to attend a celebration of Bryan’s life on August 1st, at the home of Matt and Jill Johnson at 3079 W Skyvue Circle at 3pm.
To send flowers to the family or plant a tree in memory of Bryan Johnson, please visit Tribute Store
Print
Saturday
1
August