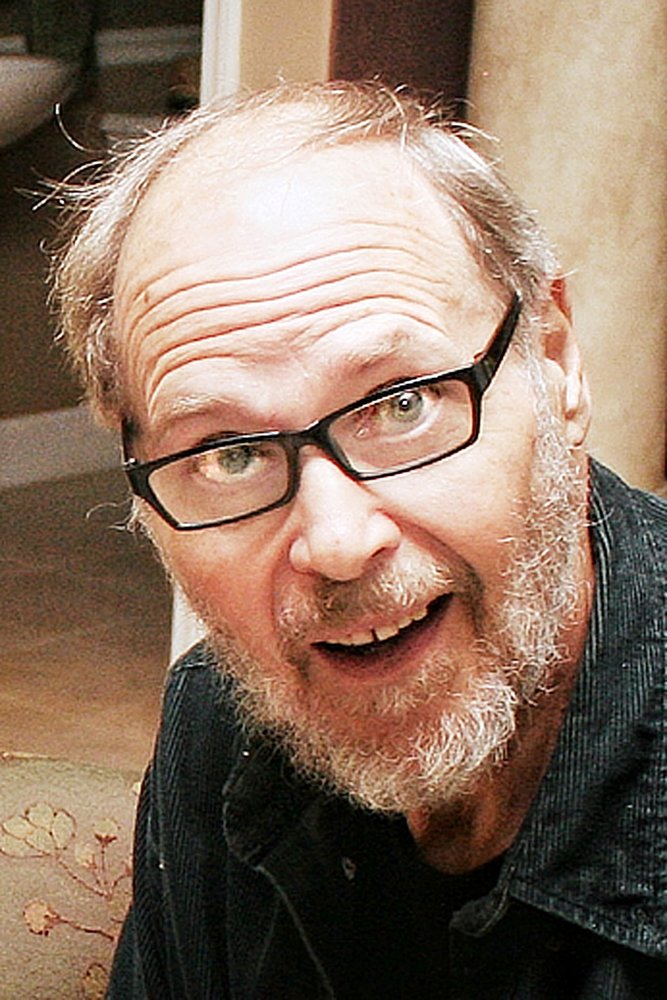 Please share a memory of Robert to include in a keepsake book for family and friends.
View Tribute Book
Bob passed away peacefully at home on September 18, 2020. Although he pursued a variety of careers including an analyst with the Denver Broncos, college professor, radio talk show host, and a candidate for Governor of Utah, Bob was simply a lifelong student of knowledge and a teacher to those around him. He loved to talk to others and elevate the level of conversation at every chance. Bob wanted to use knowledge and creativity to help make the world a better place for everyone. He fought for good and always chose kindness. Bob believed in something greater than himself. Bob tirelessly helped everyone he knew. He did taxes, fixed computers, changed oil and brake pads, and of course helped with moving (even in the rain). He did not just help fix things though. Bob brought laughter and joy to every situation. Although his dry sense of humor was often misinterpreted and he had legendary “Dad” jokes, Bob always made people happy and comfortable. His dependability, kindness, generosity, and acceptance made everyone just feel at home when they were with him. Bob was a home and a rock to so many. Bob loved animals and counted them among his best friends, including his daily walking buddy Dexter. He found kindred souls in animals. Like Bob, animals never demanded too much and yet shared profoundly meaningful moments, such as the shared warmth of a snuggle or the motivation for a long walk on the trail. Always taking the time in his day to stop and observe, Bob would often see what others missed in the world. He saw the amazement of robins staring at rainbows, the excitement of ducklings taking their first swim, the exhilaration of a tail wind, and the opportunities of an open trail stretched out before him. He was truly at home when riding his bike on either the Jordan River trail or Ojai-Ventura bike trail. His walks and rides gave him both strength and peace. He would often meditate by the river only to open his eyes to a herd of deer surrounding him. He would help people with flat tires and make friends with others out on the trail (especially the furry kind). Bob truly found his freedom and happiness out there. Despite always questioning his parenting ability, Bob was a great father and grandfather. His eyes simply lit up for his children and grandchildren, and his heart was so open to them. He knew how to provide the support, safety, and freedom that allows the tiny trickle of a child’s spirit to become the raging river that they were always meant to become. He always provided so much, even when he had little. Even in times where life got between him and his family, you always knew Bob was there if you needed something. He loved telling tales of the adventures his family had taken and gushed over every Instagram post he saw from them. We will miss you Grandpa Bob. Bob is special in so many ways. Every being who knew him can tell their own stories about how he helped them, made them laugh, or simply how he held love for them. His life was simple and yet his impact on this world was deep and meaningful. He created joy and happiness around him and made those around him better people. His life will live on through the love he gave to others. We are so grateful Bob was a part of our lives. Survived by his children Margaret and David, and his grandchildren Max, Mackenzie, and Ronin. In lieu of flowers, please make donations to the American Civil Liberties Union (https://action.aclu.org/give/now)
To send flowers to the family or plant a tree in memory of Robert Lesh, please visit Tribute Store

A Memorial Tree was planted for Robert
We are deeply sorry for your loss ~ the staff at Independent Professional Services
Join in honoring their life - plant a memorial tree
Services for Robert Lesh
There are no events scheduled. You can still show your support by sending flowers directly to the family, or planting a memorial tree in memory of Robert Lesh.
Visit the Tribute Store
Print
Online Memory & Photo Sharing Event
Online Event
About this Event