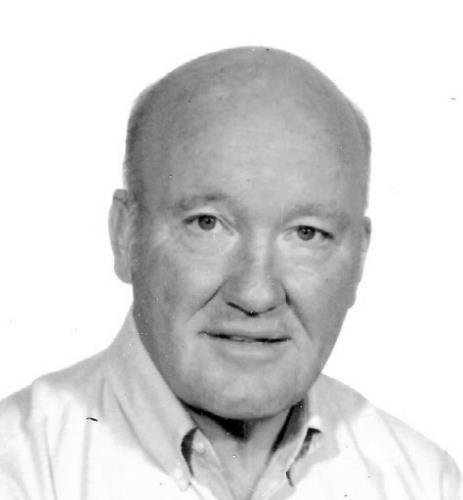 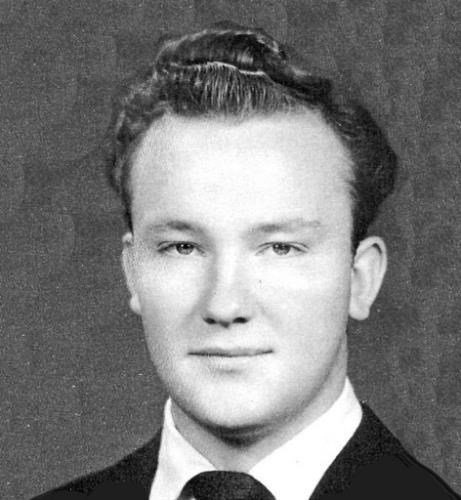 Please share a memory of Thomas to include in a keepsake book for family and friends.
View Tribute Book
"No one can pass through life, any more than he can pass through a bit of country, without leaving tracks behind, and those tracks may often be helpful to those coming after him in finding their way." A kind, gentle and much-loved gentleman passed September 24, 2020. Tom's beginnings started in Gregory, South Dakota in 1934. He loved telling stories about life in Gregory where childhood friends became lifelong friends. In Gregory he developed his love and skill at basketball and football. He lettered in high school in both sports and went on to play college football at Westminster College where he received his bachelor's degree in mathematics. He also earned his pilot's license and became a hobbyist aviator. He also earned an FCC Ham Radio license with the highest level of privileges. He spent many hours communicating with people all over the world as Tom W7SPD. Tom's life improved considerably when he married Mary Jane Ottinger in 1957 in the Skaggs Memorial Chapel, Salt Lake City. He and Mary Jane loved to travel. During their 63 years of marriage they visited Europe 29 years in a row. They started out going to Munich, Germany and Switzerland. After a few trips, however, Paris, France became their favorite city. Eventually, Tom came to know the streets of Paris as well as he knew the streets of Salt Lake. Tom adored French food. Every Parisian croissant was in danger of being eaten by Tom when he was in town. Tom was also a golf enthusiast. He often played four or five times a week when he and Mary Jane spent their winters in Lake Havasu City, AZ. He told people he always enjoyed the sight of him and his golf buddies in a caravan of five or six golf carts invading the course. After working for Boeing Aircraft Co in Seattle, WA as a statistician Tom traded his slide rule for a life in business. Being a smart and successful businessman, Tom provided for his family very well with his vending and wholesale candy business. Tom's numerous friends, golfing buddies, business associates, and traveling companions know that the world became a lesser place with Tom's passing. Tom was preceded in death by his parents, Leslie B. Cork and Hazel Ann Allum, his two sisters, Leola Poppins and Mildred Thorp, and survived by his wife Mary Jane Cork, daughters Cindy Asher and Laura Ondek and his granddaughters Casey Ondek and Kelsey Ondek. A memorial and celebration of Tom's life will be held in 2021 after a vaccine is available for the COVID virus and family and friends can gather safely. Tom's family will notify everyone as to the place, date and time.
To send flowers to the family or plant a tree in memory of Thomas Cork, please visit Tribute Store

Look inside to read what others have shared
Family and friends are coming together online to create a special keepsake. Every memory left on the online obituary will be automatically included in this book.
View Tribute Book
Services for Thomas Cork
There are no events scheduled. You can still show your support by sending flowers directly to the family, or planting a memorial tree in memory of Thomas Cork.
Visit the Tribute Store