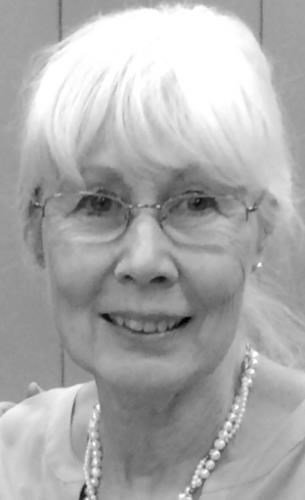 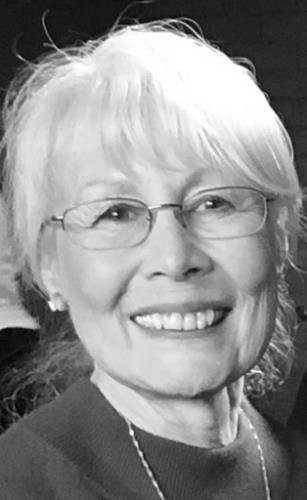 Please share a memory of Diana to include in a keepsake book for family and friends.
View Tribute Book
Diana Hardman Campbell, of Salt Lake City, UT, died on September 18, 2020, at the age of 74. Diana was born on May 3,1946 in Salt Lake City. Her parents, Delbert and Laura Hardman, raised Diana and her 4 siblings in the Sugarhouse area. When Diana was 7 years old, her mother passed away. Delbert then married Enone Lyman Davis, blending his family with hers to create a household with 10 children. During these years, Diana attended South High School until, at the age of 18 she left home to study Ballet at the University of Utah where she met Maurice Campbell, whom she married on June 11,1965. Between 1967 and 1973, the couple had four children: Troy, Daniel, Dusty, and Heather. Diana balanced full-time motherhood with modeling, reading, and assisting Maurice in his work as a legislative analyst. She created a home for her children that became a hub for neighborhood kids who knew that there would always be something fun happening at the Campbell house and that they would always be welcome there. In 1986, Diana returned to the University of Utah to pursue a bachelors degree in English. During this time she worked in the Chemistry Department at the University. Diana and Maurice separated but remained exemplary partners in parenting, especially for Heather, who benefitted from two secure, loving parental homes, and eventually, new partners. In 2000, Diana entered the Real Estate profession, eventually starting her own Salt Lake City brokerage, Red Brick Realty. Beginning in 2003 Diana and her new partner especially enjoyed symphony and opera in Salt Lake City, San Francisco, Chicago, and Boston. They also travelled widely by cruise ship from the Arctic to the Antarctic, from Alaska to New Zealand, and to the sunny Mediterranean. It was in Rome that Diana accidentally carried a paring knife into the Vatican Museum in her backpack; of course it was confiscated and presumably the knife is still in their incomparable "collection." Inexplicably, Diana became an avid Formula 1 car racing fan. Diana always made time for her children and eventually her grandchildren, often spending time with them in New York, Costa Rica, and, of course, Utah. Her love did not stop with her own family though. Diana became "Mom" and "Granny" to an ever expanding group of new daughters in-law, girlfriends, and others who knew she'd be interested in whatever they happened to like and that she would burst into delighted laughter at just about any wisecrack. Diana's laugh will be very much missed. Diana will be loved and missed by her surviving partner, and by daughter, Heather; sons, Troy, Daniel, and Dusty. She is predeceased by her father, mother, and siblings. At Diana's request, an intimate family party was held. In lieu of flowers, donations to Doctors Without Borders may be made.
To send flowers to the family or plant a tree in memory of Diana Campbell, please visit Tribute Store

Look inside to read what others have shared
Family and friends are coming together online to create a special keepsake. Every memory left on the online obituary will be automatically included in this book.
View Tribute Book
Services for Diana Campbell
There are no events scheduled. You can still show your support by sending flowers directly to the family, or planting a memorial tree in memory of Diana Campbell.
Visit the Tribute Store