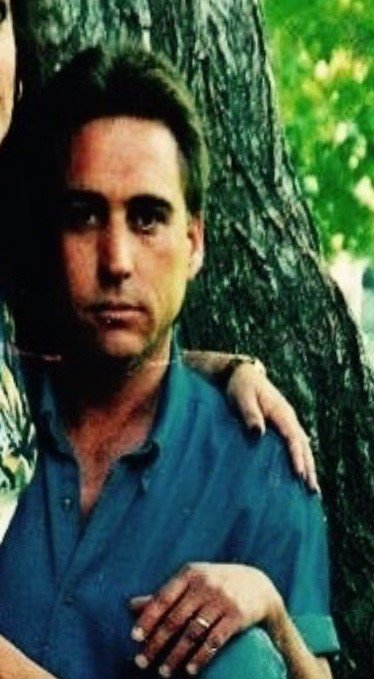 Obituary of Steven B Carter

Please share a memory of Steven to include in a keepsake book for family and friends.
View Tribute Book
Steven B Carter, age 57 passed away unexpectedly December 26, 2020 in Salt Lake City, Utah. Steve was born on March 3, 1963 in Payson Utah to Merrill Ross and Deanne Beckstrom Carter. He grew up in Spanish Fork and Highland surrounded by family and friends. He was a talented automotive painter. And enjoyed restoring old trucks, assembling and painting models. Steve married his best friend and love of his life Karen Bryan January 3, 1997 and they settled in Salt Lake City Utah. He is survived by his wife Karen, his children Ian Skylar Houseal, Casey Steven (Brandy) Carter and Nicole Riolo Bauer. Grandchildren; Lee, Cassiopeia, Chari, Soren, Kaylee, Jayden, And Amelia. He is also survived by his father Merrill, mother Deanne, sister Janea, and brother Ross. He is preceded in death by brother Merrill Dean. Steven was passionate about guitars, rock n roll, classic cars and guns. He loved hunting and fishing and being in the mountains. He loved dogs and has been happily reunited with his little best friend Roxy who was his constant companion for over 13 years. He was funny and generous to a fault. He will be missed by many but not forgotten. He wished to have his ashes scattered at his favorite fishing hole, Payson Lakes. The details of a memorial service will be announced in the spring.
To send flowers to the family or plant a tree in memory of Steven Carter, please visit Tribute Store

A Memorial Tree was planted for Steven
We are deeply sorry for your loss ~ the staff at Independent Professional Services
Join in honoring their life - plant a memorial tree
Services for Steven Carter
There are no events scheduled. You can still show your support by sending flowers directly to the family, or planting a memorial tree in memory of Steven Carter.
Visit the Tribute Store
Print
Online Memory & Photo Sharing Event
Online Event
About this Event