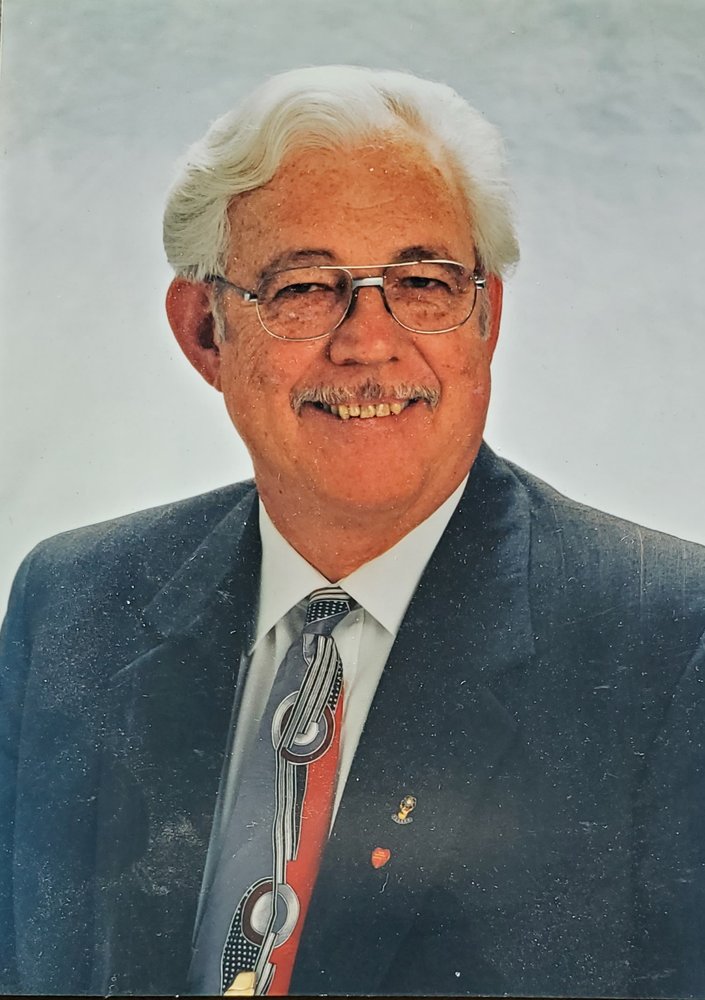 Please share a memory of Patrick to include in a keepsake book for family and friends.
View Tribute Book
Patrick Grover Whitt was born January 5, 1942 to Gertrude Irene Moore Whitt and Grover Whitt, in Bakersfield, California. He was called to his Heavenly Father on Tuesday, March 23. He died in his loving wife’s arms. He is survived by his wife Lynne S. Whitt of Murray, Utah, his stepson David Wayne Johnson and his Grandson Jacob Patrick Johnson. He has two children from a previous marriage: a daughter, Cammi Dee Shellow of Las Vegas, Nevada and Grandchildren Michael and Candice Shellow and a son, Phillip Whitt of Dallas, Texas and Grandchildren Jennifer and Samantha Dominquez. Patrick moved to Utah in 1978 where he met his wife Lynne and they married in 1981. Patrick was a painting contractor and owned American Painting Co. He joined the Utah Elks Association in 1984 and became Exalted Ruler of the Cottonwood Murray Elks Lodge and went on to become The Utah Elks Association's State President in 1998. A Funeral service will be held at the Mountain Vista United Methodist Church 8931 So. 3200 W. on Saturday, April 17, 2021 at 11:00 AM
To send flowers to the family or plant a tree in memory of Patrick Whitt, please visit Tribute Store
Saturday
17
April