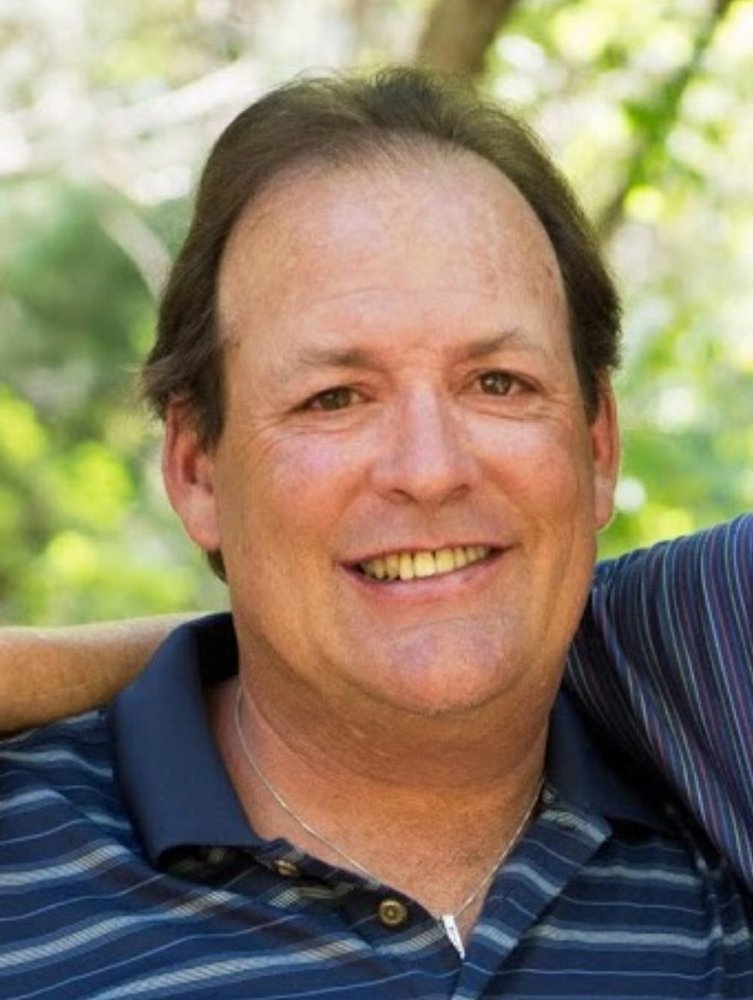 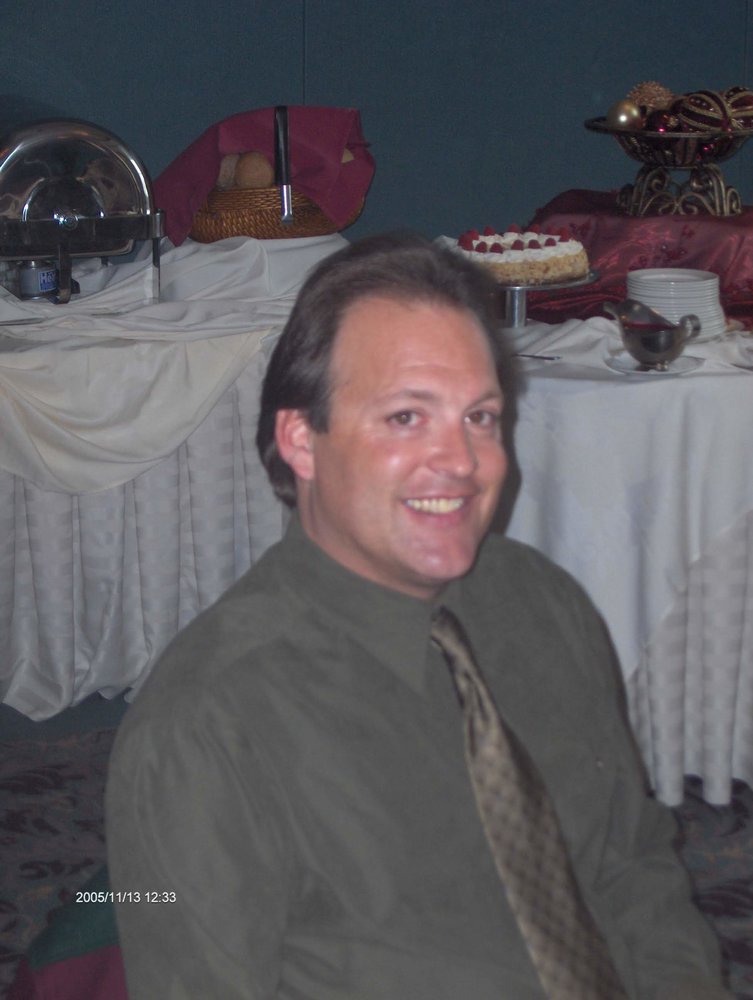 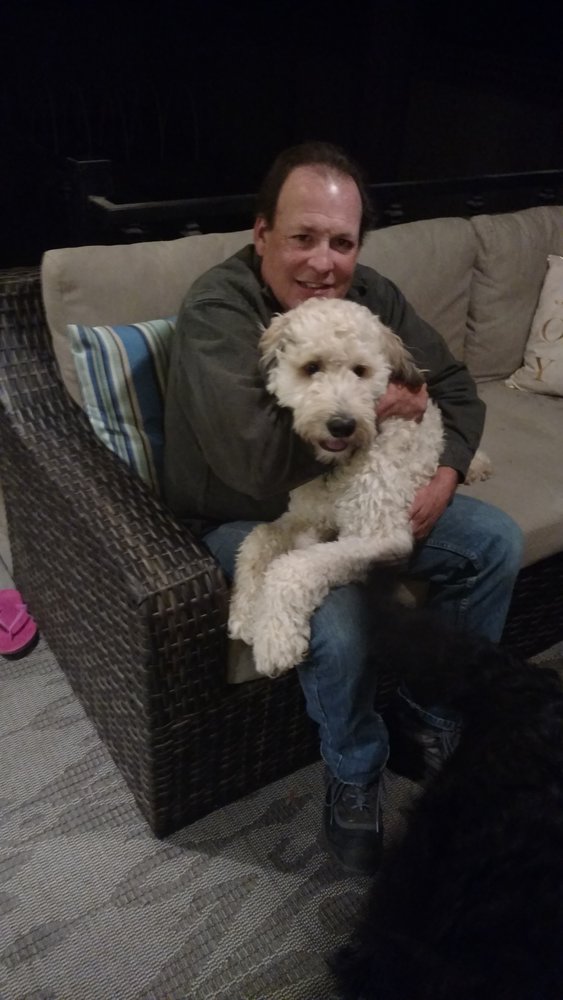 Please share a memory of Karl to include in a keepsake book for family and friends.
View Tribute Book
September 9, 1965-April 27, 2021 The day Todd was born, there were fifteen sleeping newborns in the Anaheim, California hospital nursery...and our wide-eyed son looking around to see what was going on. Todd was athletic and adventurous, and never found anything was too high or too fast. He was an enthusiastic and excellent skier. Whizzing down the hill with his fifteen-month-old sister on his shoulders was hilarious skateboarding fun for both - but only until his mother saw them. Two days after he graduated from Olympus High the Holley family home burned down. Todd bolted into the blazing home and rescued his three-year old brother, Scott. He was awarded a KSL Heroic Action Award for his courage and heroism. In recounting the event a few days later, Scott said, "Todd walked through the fire and saved me." Todd was a stage manager for StageWerks, driving big rig trucks all over the US and transforming them into celebrity caliber stages. Todd and the owner of StageWerks, ‘Frog’, shared a mutual respect for one another’s work ethics, professionalism, and passion for the entertainment industry. They were driven by their passion to provide the best stages, lights, and sound. They loved their work and clients. As an adult, he reveled in nature and was intrigued with nature programs and documentaries on other cultures and philosophies. He adored his dogs. He transformed his backyard into a tropical retreat featuring a hand-made spa that looked like a natural pond, among trees, plants, flowers and rock borders. He loved spending time scuba diving in Roatan. Todd is the oldest child of Karl and Jean Farrimond Holley. He is survived by his parents, and siblings: John (Diane), Marc (Heather), Eric (SoonBok), Jill (Matt Morgan), Bethe (Kyle Price) and Scott (Paulina), and sister-in-law Gina Holley. He is survived by his former wife, Kathy Lustica. Preceded in death by his brother Joel Holley, his grandparents, Don and Ada Holley, and Harold and Erma Farrimond. He is survived by nieces and nephews Keith, Cami, Haley, Michael, Tyler, Jacob, Courtney, Megan, Rachel, Anna, Autumn, Madison, Ethan, Finn and Benjamin. Great-nieces and nephews are Nicholas, Lucy, Nora, Kayden and Amelia. Todd loved being with friends. Please share memories of Todd on the Tribute Wall.
To send flowers to the family or plant a tree in memory of Karl Holley, please visit Tribute Store

Look inside to read what others have shared
Family and friends are coming together online to create a special keepsake. Every memory left on the online obituary will be automatically included in this book.
View Tribute Book
Services for Karl Holley
There are no events scheduled. You can still show your support by sending flowers directly to the family, or planting a memorial tree in memory of Karl Holley.
Visit the Tribute Store

Share Your Memory of
Karl
Upload Your Memory View All Memories
Be the first to upload a memory!
Share A Memory
Send Flowers
Plant a Tree