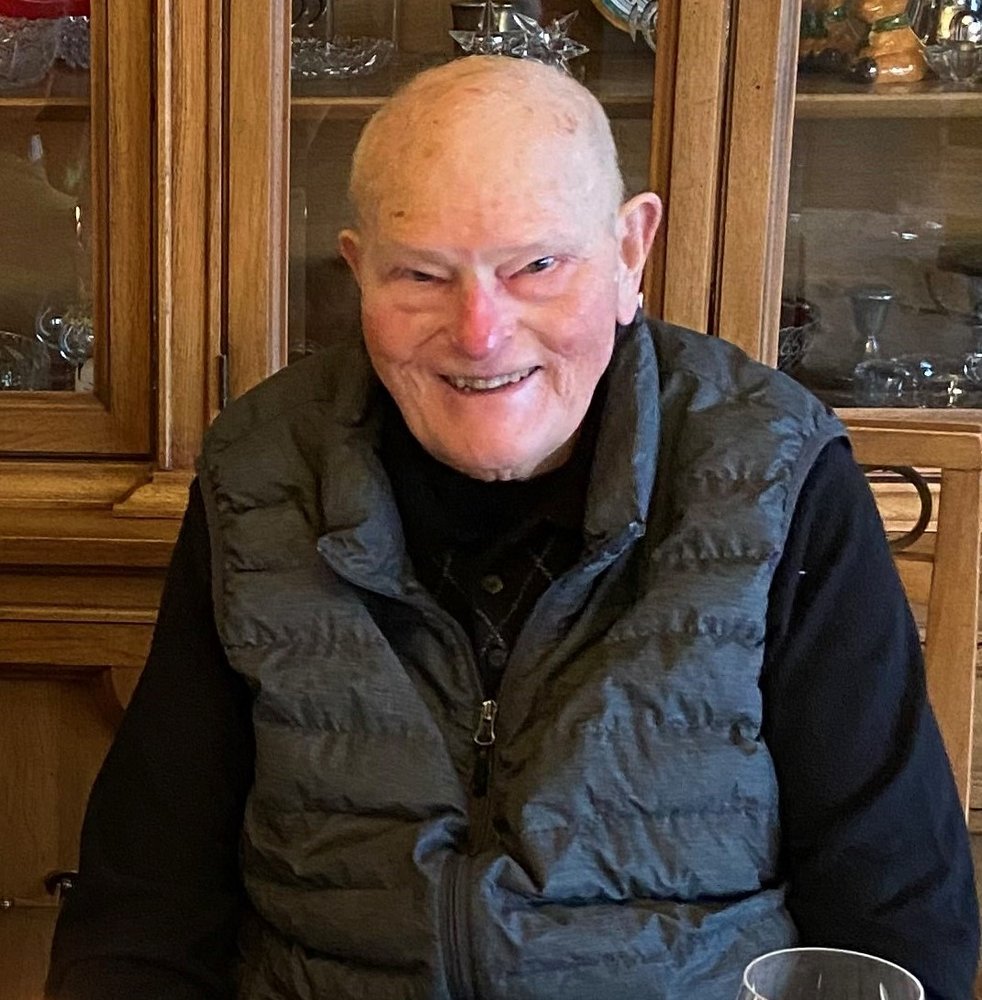 Please share a memory of Hugh to include in a keepsake book for family and friends.
View Tribute Book
Hugh M. Zumbro took his final trip on May 11, 2021. He fought hard but succumbed to radiation-induced heart and lung disease/kidney failure. The flight was bumpy, but the landing was smooth and painless. His journey began with his birth in Altus, Oklahoma on August 31, 1941 to H.D. and Alice Leona Tabb Zumbro. He completed high school in Altus and earned a B.S. degree in Accounting from Oklahoma State University in Stillwater. He served in the U.S. Army in South Korea, France (NATO), Belgium (NATO), and S. Vietnam at MACV Headquarters in Saigon. He married Kathie on April 2, 1971 and was the very proud father of Allison Zumbro Weimer (Eric). He retired from American Stores in 2000. He loved travel (83 countries) and was an avid photographer. He is interred at Utah Veterans Cemetery and Memorial Park. Per his wishes, there is no memorial. Those wishing to donate in his memory may send donations to Adopt a Native Elder (www.anelder.org).
To send flowers to the family or plant a tree in memory of Hugh Zumbro, please visit Tribute Store

Look inside to read what others have shared
Family and friends are coming together online to create a special keepsake. Every memory left on the online obituary will be automatically included in this book.
View Tribute Book
Services for Hugh Zumbro
There are no events scheduled. You can still show your support by sending flowers directly to the family, or planting a memorial tree in memory of Hugh Zumbro.
Visit the Tribute Store

Share Your Memory of
Hugh
Upload Your Memory View All Memories
Be the first to upload a memory!
Share A Memory
Send Flowers
Plant a Tree