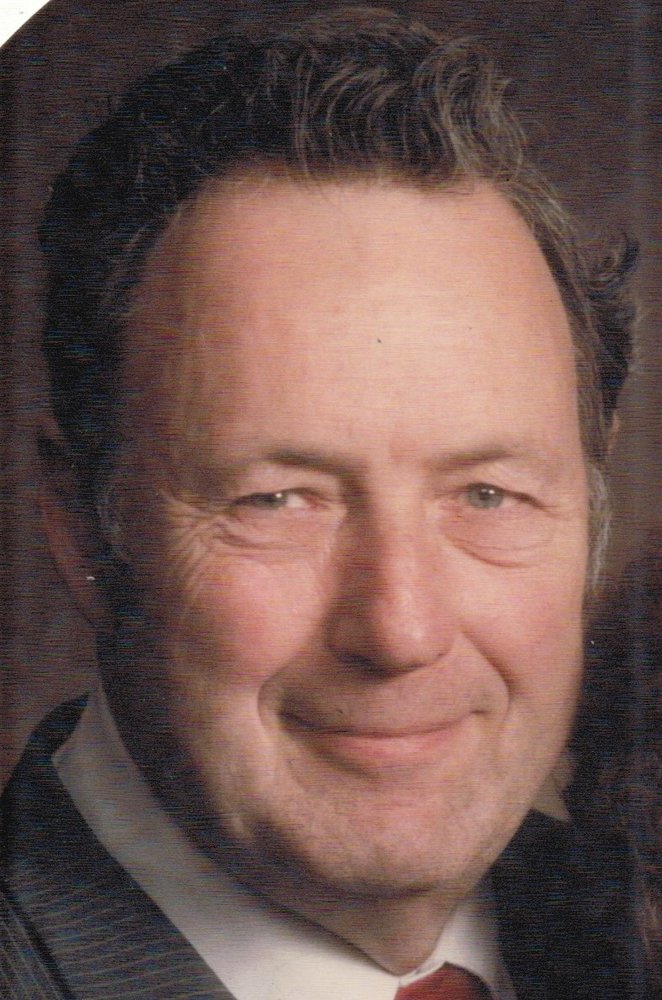 Obituary of Wesley May

Please share a memory of Wesley to include in a keepsake book for family and friends.
View Tribute Book
John Wesley May passed away peacefully in his sleep the morning of July 12, 2021. He is now reunited with all of his loved ones on the other side of the veil including his mother and father. Wesley is survived by his wife Flora, children: Judy, Jack, Jim (Laura), Janet (Brian), and his sister Carol (Robert) Eddy. For 66 years he was a beloved husband to Flora, an incredible father to Judy, Jack, Jim and Janet, and the greatest grandfather to all 30 of his grandchildren, 34 great-grandchildren, and 1 great-great grandchild. John Wesley May was born in Rupert, Idaho on October 15, 1936. He was the oldest son of John Alden and Marba Peart May. He grew up in Idaho and had many great adventures on their farm as a boy. Later, his family moved to Rose Park, Utah when he was a teenager. He attended West High School where he met and fell in love with his eternal mate Flora Afton Heuett. They were sealed in the SLC Temple September 7, 1955 and had 4 beautiful children Judy, Jack, Jim, and Janet. Wesley served in many church callings: Assistant High Priest Group Leader, Stake Mission Leader (with Flora), and served as a devoted temple worker for 8 years. Outside of the church, he always worked hard and retired March 31, 1986 from Mountain Bell (Qwest) where he worked as a frame-man to connect phone lines for customers so they could stay in touch with their loved ones. He had a love for talking with everyone and sharing his wealth of life experiences. He never met anyone he didn’t like. He was nicknamed the Mister Rogers of the neighborhood because he enjoyed walking and visiting with all of his neighbors and friends. To him, everyone was family. He was a beloved husband, father, brother, uncle, grandfather, great-grandfather and will be missed dearly. Funeral services will be held: August 2nd, 10am 895 W 4800 S Taylorsville, UT 84123
To send flowers to the family or plant a tree in memory of Wesley May, please visit Tribute Store
Monday
2
August

Share Your Memory of
Wesley
Upload Your Memory View All Memories
Be the first to upload a memory!
Share A Memory
Send Flowers
Plant a Tree