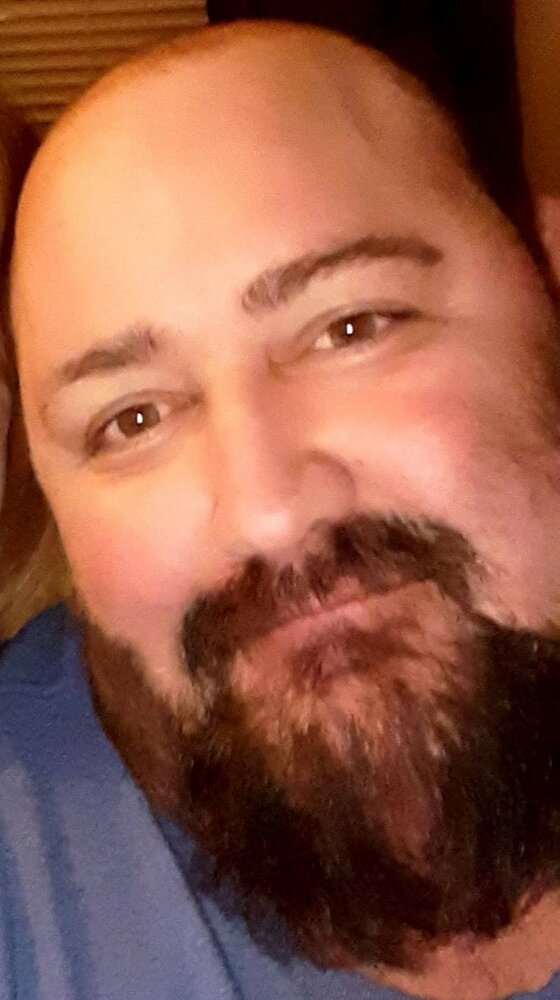 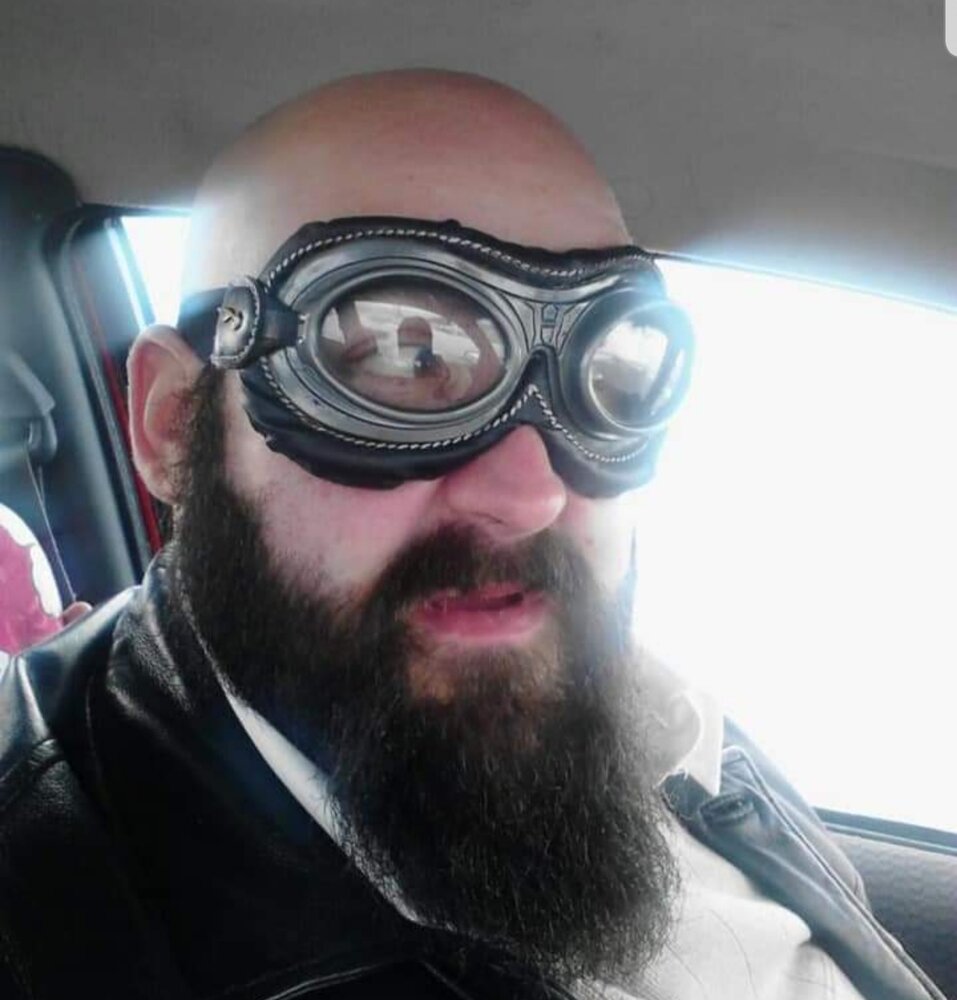 Please share a memory of Aaron to include in a keepsake book for family and friends.
View Tribute Book
Aaron Richard Lund left this earth in the early morning of September 21, 2021, to return into the loving arms of his parents. Aaron was born on July 7, 1979, as the fifth of six children to Richard Floyd and Connie Sue Lund. Aaron grew up in West Valley City, Utah and attended Hunter High School class of 1997. Aaron met Kelly Long and married her in 1998. Aaron and Kelly gave birth to his first-born son, Brayden A. Lund. A little down the road, Kelson A. Lund and Kenley M. Lund were born, completing Aaron’s three prides and joys. Later, Aaron and Kelly divorced, and it was not long until Aaron met his second wife, Jodi Haskey. Aaron gained two bonus children Cody Stipp and Amanda Stipp. Aaron and Jodi divorced but not after having left an imprint on their hearts forever. Aaron then met the love of his life, Shenielle Marie Van in 2015. Aaron’s health began to decline, and no matter how sick he became, Shenielle cared and loved him unconditionally up until the moment he took his last breath. Shenielle we as Aaron’s children are forever grateful for your love and dedication for our Father. Aaron was a people person, the life of the party, and always willing to help a friend out. He was notoriously known for his teasing and jokes. He had the ability to make a crowd laugh. Aaron is survived by his three children, Brayden (22), Kelson (17), and Kenley (16), his bonus daughter Mckenzie (21), and his beautiful granddaughter, McKenna (4), and his angel on earth, Shenielle. Aaron was proceeded in death by his loving parents Richard and Connie Lund. His immediate family and children will gather in a private viewing on September 23, 2021. Later, a celebration of life will be planned for all those who knew Aaron and loved him. His children and family are forever grateful for the outpouring of love and support from everyone that has given the opportunity to spread their dad’s remains to rest. Dad you are out of pain and suffering. Peace and Love until we meet again.
To send flowers to the family or plant a tree in memory of Aaron Lund, please visit Tribute Store

Look inside to read what others have shared
Family and friends are coming together online to create a special keepsake. Every memory left on the online obituary will be automatically included in this book.
View Tribute Book
Services for Aaron Lund
There are no events scheduled. You can still show your support by sending flowers directly to the family, or planting a memorial tree in memory of Aaron Lund.
Visit the Tribute Store