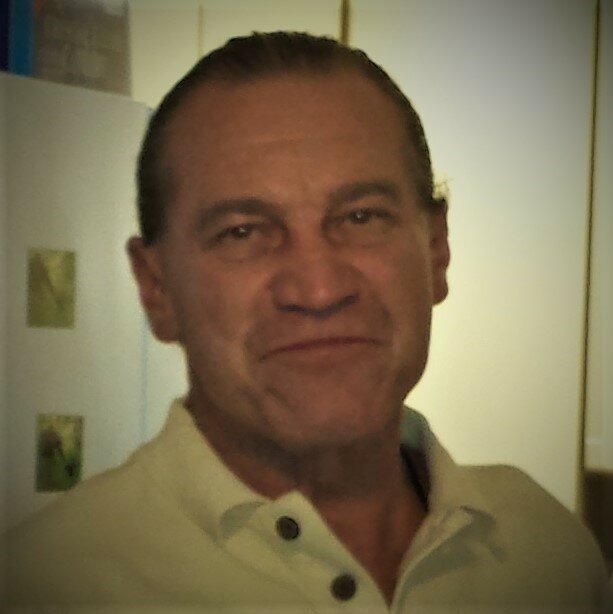 Please share a memory of Jerry to include in a keepsake book for family and friends.
View Tribute Book
Jerry Brent Anderson, age 64, of Duchesne, Utah passed away September 19, 2021. Brent lived an adventurous life with no regrets. It was full of love and spirituality. He believed strongly in prayer and moving forward in life. He loved fly fishing in the Provo River and fishing at lakes with friends. One of his favorite things was communing with wildlife in nature. He was also one of the best and smartest mechanics alive; there was never a problem too big to solve. Born in Murray, Utah on June 18, 1957 to Jerry Don Anderson and Dixie Marie Ward. Survived by his two children, Tyson Brent Anderson and Crystal Lynn Rackley (Ryan), and 3 grandchildren. Also survived by his mother and 3 siblings. Brent will be joining his father, step-father, 2 siblings and all of his beloved four-legged friends in heaven. A celebration of life will take place at a later date, still to be announced. Romans 8:6 For to be carnally minded is death;but to be spiritually minded is life and peace. “Out of solitude comes the word of God.” ~ Brent Anderson
To send flowers to the family or plant a tree in memory of Jerry Anderson, please visit Tribute Store

Look inside to read what others have shared
Family and friends are coming together online to create a special keepsake. Every memory left on the online obituary will be automatically included in this book.
View Tribute Book
Services for Jerry Anderson
There are no events scheduled. You can still show your support by sending flowers directly to the family, or planting a memorial tree in memory of Jerry Anderson.
Visit the Tribute Store