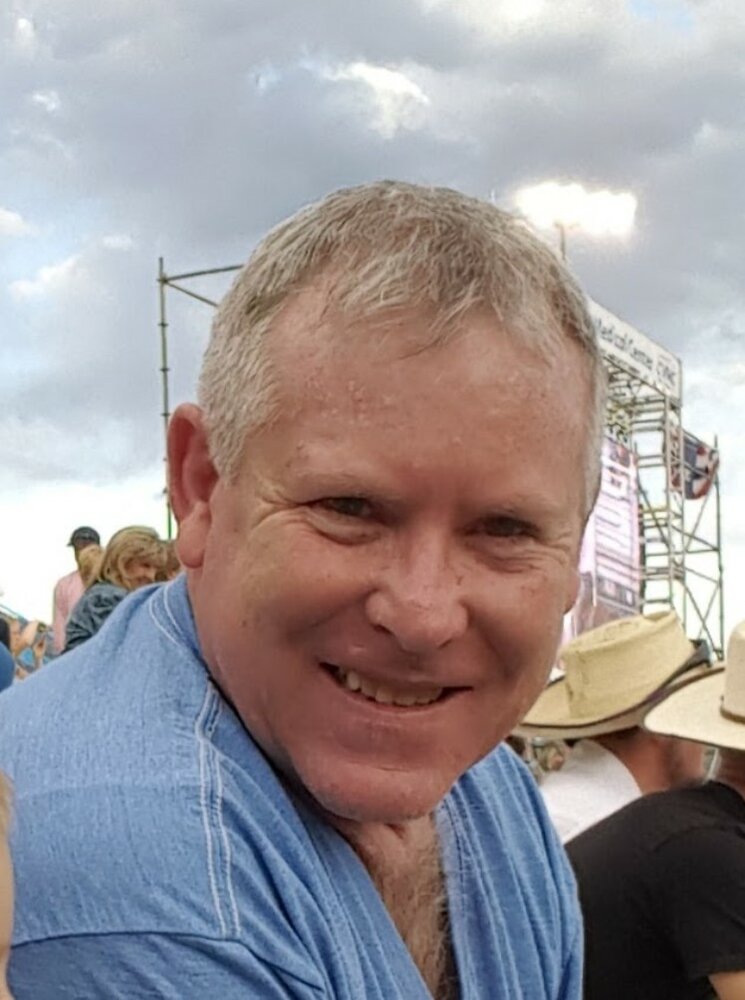 Please share a memory of David to include in a keepsake book for family and friends.
View Tribute Book
David Scott Holman, 63, passed away peacefully at home on Saturday, November 6th, 2021. Dave was born on December 10th, 1958 in American Fork Utah to Terry and Kaye Holman. Dave’s greatest pride was his children. He married Cindy Bringard and had his first daughter Nicole. He later married Christine Zeeman and had children Dustin, Darin and Alyssa. He had other loves at different times in his life that made him very happy. Though, his greatest love was Dr. Pepper. Dave was a curious boy who loved to tinker. He grew to be very skilled in many different things because of this. He loved to learn and had many jobs he enjoyed doing. Dave raced motocross, fixed up classic cars, treasure hunted, and rockhounded. Our fathers greatest talent was serving others. He was a “prep” king and survival enthusiast. Dave was an advocate for right and would always share his opinion/advice for things. David is survived by his mother Kaye Wendel (Grantsville), step mom Joyce Kelly (Kearns), brother Greg Holman (Karen, Herriman), sister Amber Scott (David, Grantsville), sister TJ DeGraf (Tony, Kearns); children Nicole Henrie (Stetson, Delta), Dustin Holman (Enoch), Darin Holman (Enoch), Alyssa Dayton (Jonny, Cedar City); a bunch of grand sons and finally one granddaughter. Preceded in death by father Terry Holman, step father Everett Wendel, and sister KerryLee White.
To send flowers to the family or plant a tree in memory of David Holman, please visit Tribute Store

Look inside to read what others have shared
Family and friends are coming together online to create a special keepsake. Every memory left on the online obituary will be automatically included in this book.
View Tribute Book
Services for David Holman
There are no events scheduled. You can still show your support by sending flowers directly to the family, or planting a memorial tree in memory of David Holman.
Visit the Tribute Store