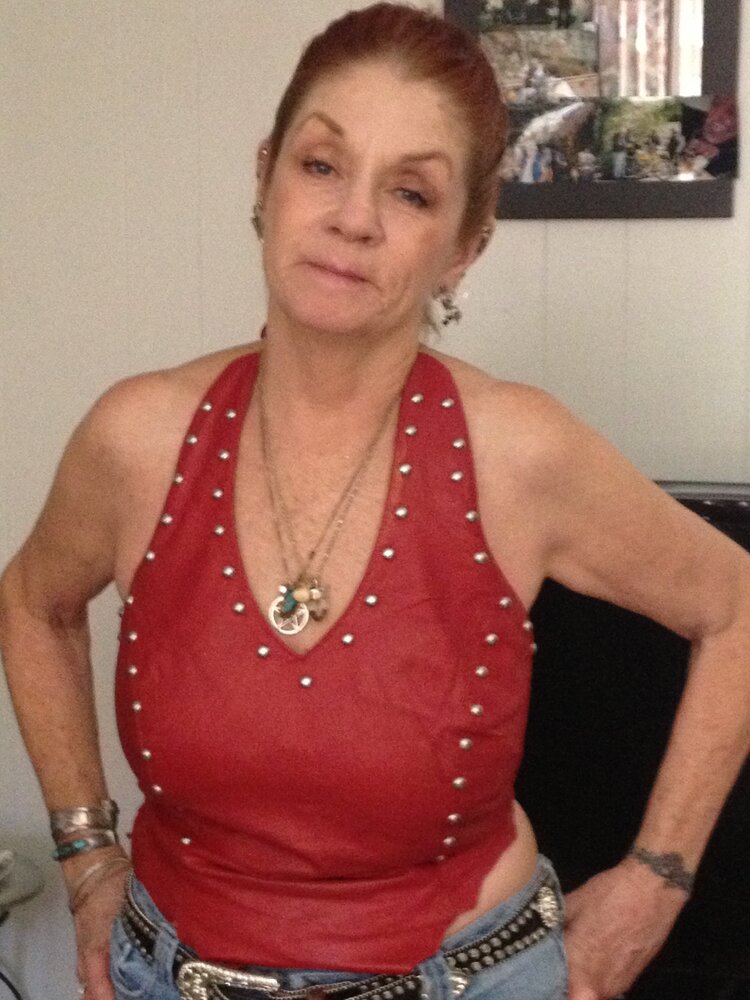 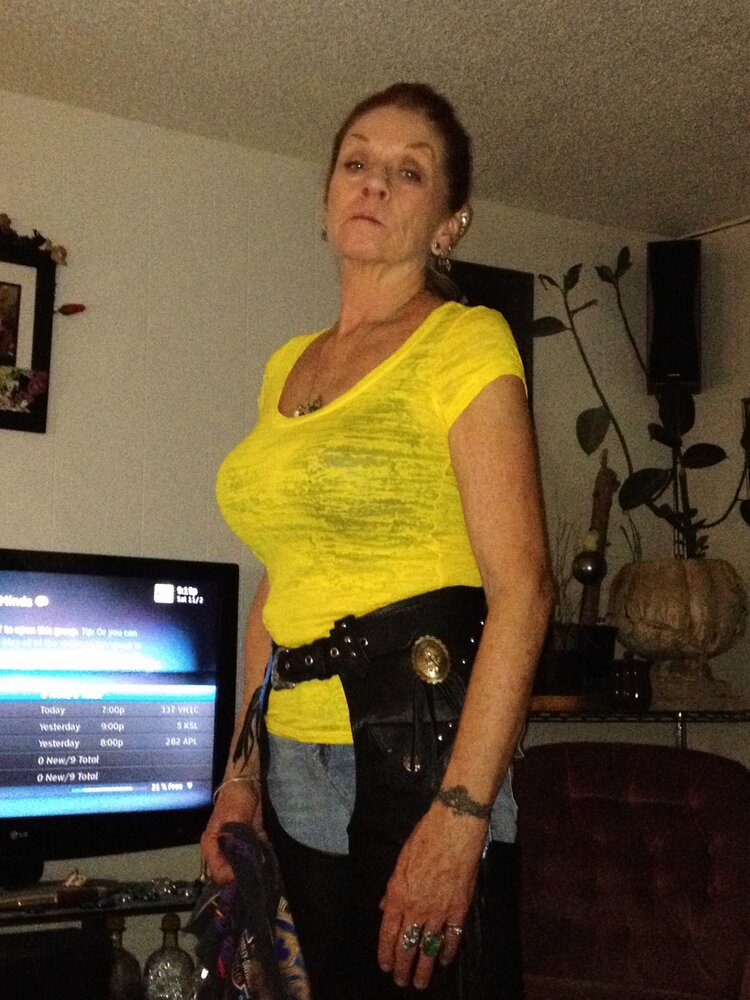 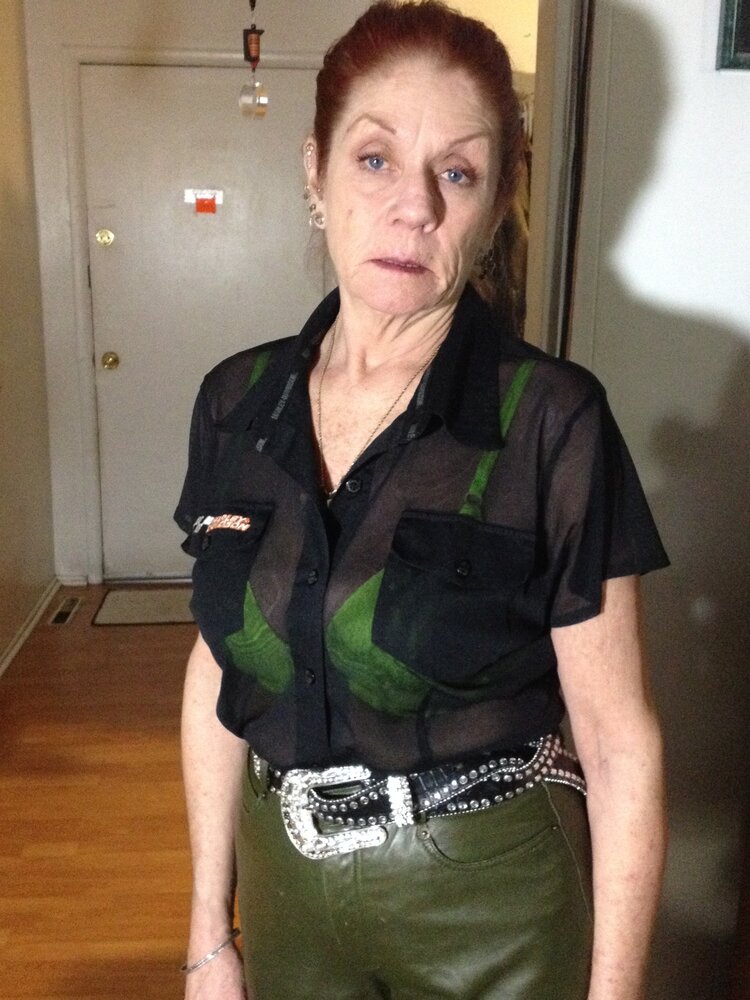 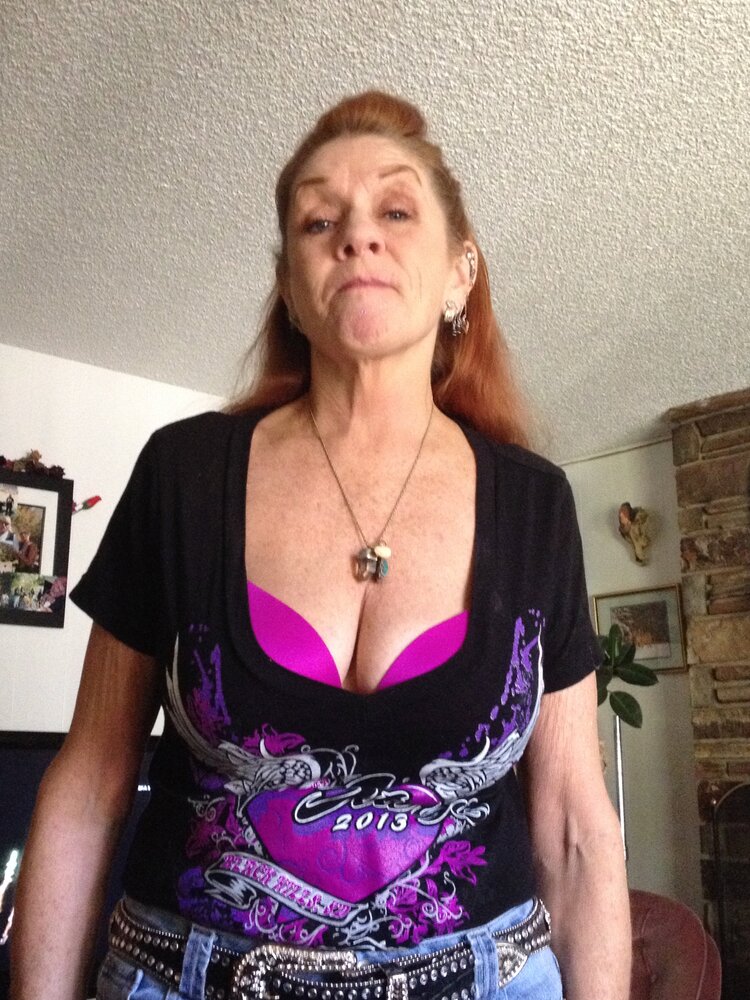 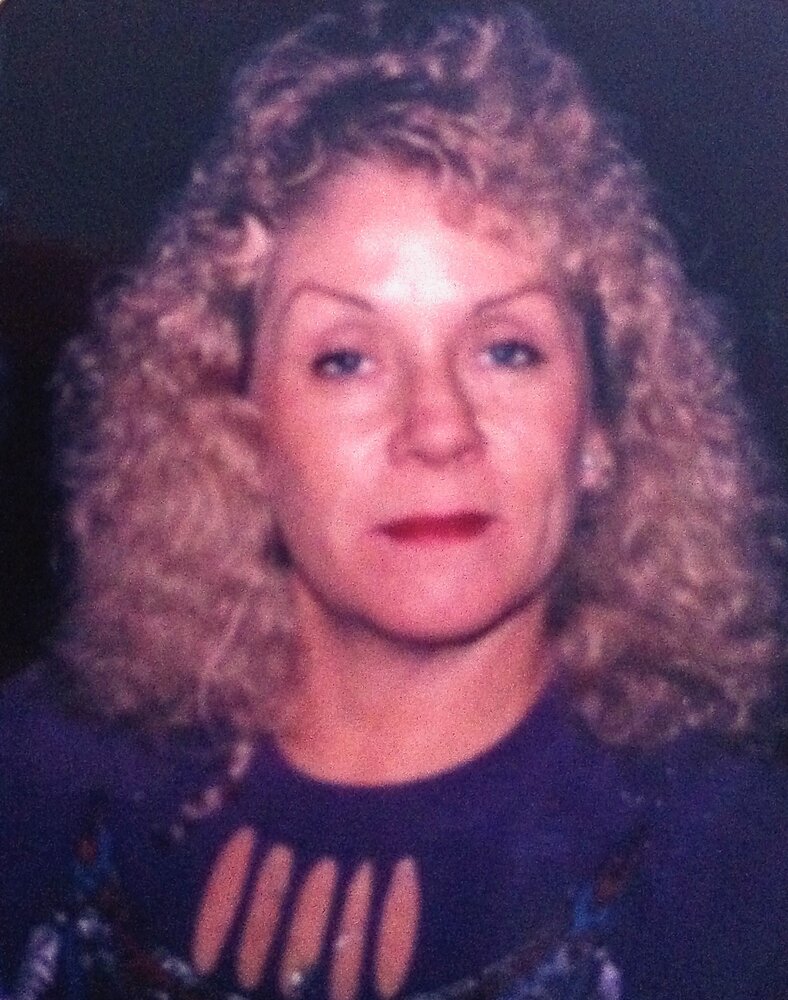 Please share a memory of Jacquline to include in a keepsake book for family and friends.
View Tribute Book
It is with overwhelming sadness that we announce the passing of a truly beautiful woman. Our dear little angel Jackie left us after a courageous fight with cancer on December 31st. Jacquline was born in St. Anthony Idaho to Jack Anderson White and Dorthy Ann Harrop. The family moved to Salt Lake City where Jackie became a Farmer and graduated from Granite High School in 1968. She was married to Rodger Prows from 1982 - 1989 where they lived in Seattle Wa. And later Teton Valley Idaho. She worked in Jackson’s Hole Wy. Where she worked as a bartender at the Wort Hotel in the Silver Dollar Bar and later at the Rancher Spirits & Billiards. She fell head over heels for a larger then life man astride a big Harley Davidson, his name was William “Otis“ Smith a person she would share many adventures with over the years until his death in 2011. He was the love of her life who always made her smile and ignited her passion for motorcycles and all things Harley Davidson! The other love of her life was a friend Harry Watt whom no matter what, through thick and thin was her closest confidant and friend for 37 years never once leaving her side. Some of the other loves of her life were wolves, dogs and cats. She belonged to the International Wolf Foundation as well as the ASPCA. She also so loved to collect Yoda and wolf figurine’s, and had a sizable Pez collection! Also she was into Wicca big time and was a life long fan of the heavy metal group AC/DC as well as new age as it coincided with her love of Wicca. While she was living in Jackson’s Hole she fell in love with country music. When she first moved there she found out if you did not like country music you would, as that was the town’s music scene! To be honest if it was wolves, animals, Wicca, motorcycles, or any of her numerous family and friends she always gave it 110 % all the time. Jackie always lived life to the fullest. Jackie is preceded in death by her Father Jack White, Mother Dorthy Harrop and stepmother Connie White. She leaves behind her Aunt Eddie Harrop, Her best friend Harry Watt and friends too numerous to mention. A celebration of her life will be on February 5, 2022 at the American Tower’s, 44 W. Broadway 300 S. Salt Lake City Ut. Private service for close family and friends will be from 12 to 1, regular service from 1 to 2. Food and remembering our little angel Jackie will continue until 5 or so. In lieu of flowers please make a donation to the Colon cancer foundation or the International Wolf Foundation in Jacquline White’s name.
To send flowers to the family or plant a tree in memory of Jacquline White, please visit Tribute Store
Saturday
5
February

A celebration of her life

Share Your Memory of
Jacquline
Upload Your Memory View All Memories
Be the first to upload a memory!
Share A Memory
Send Flowers
Plant a Tree