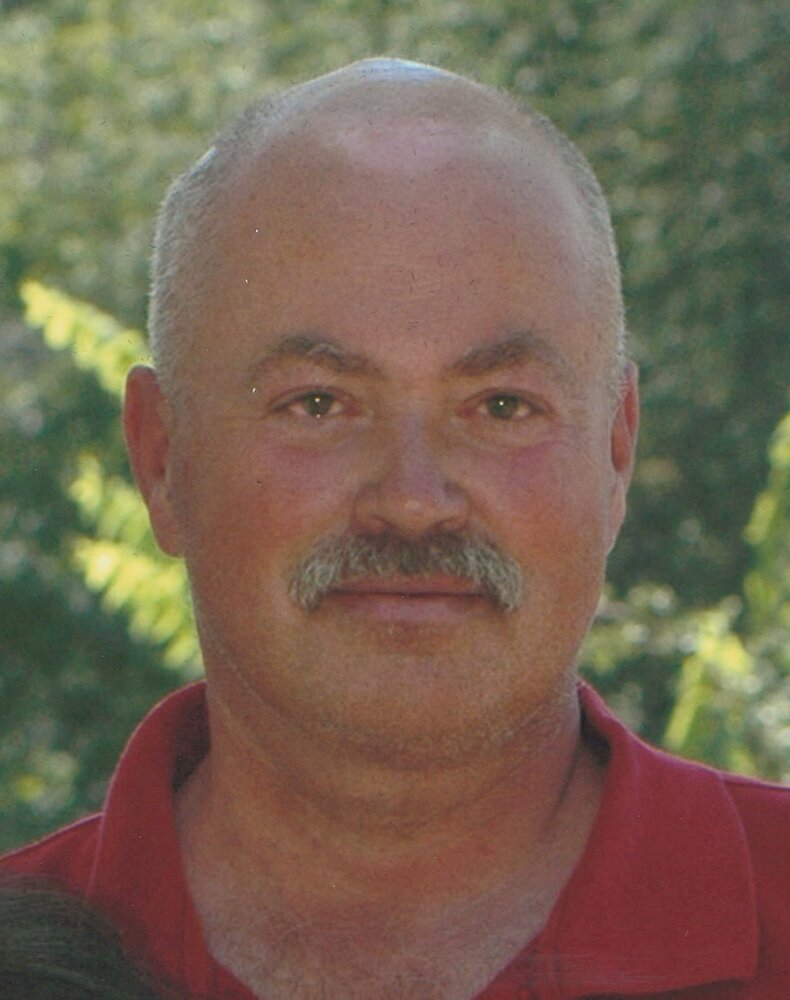 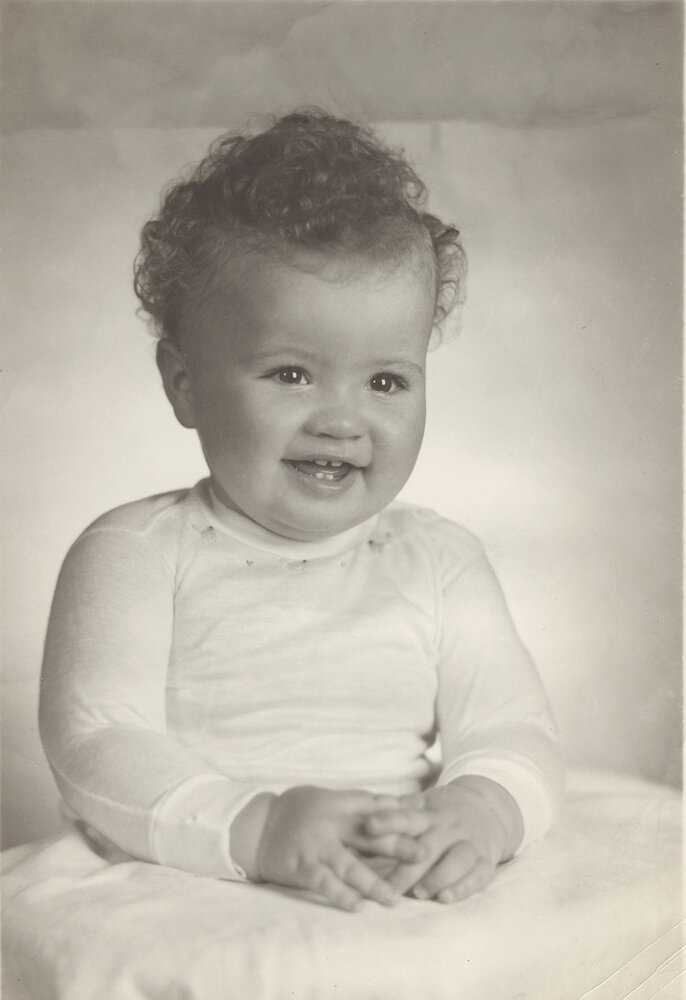 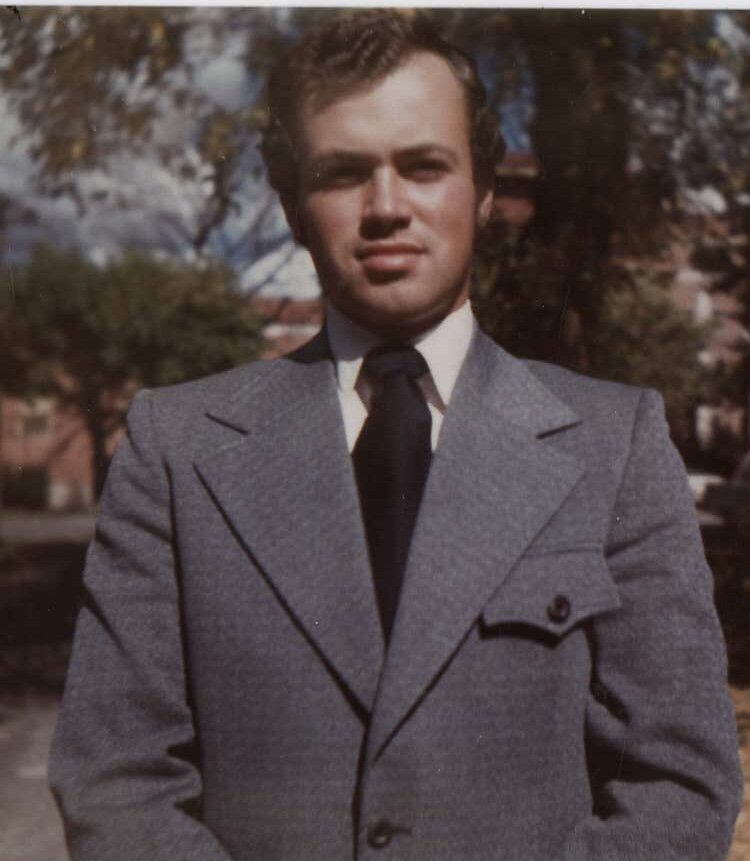 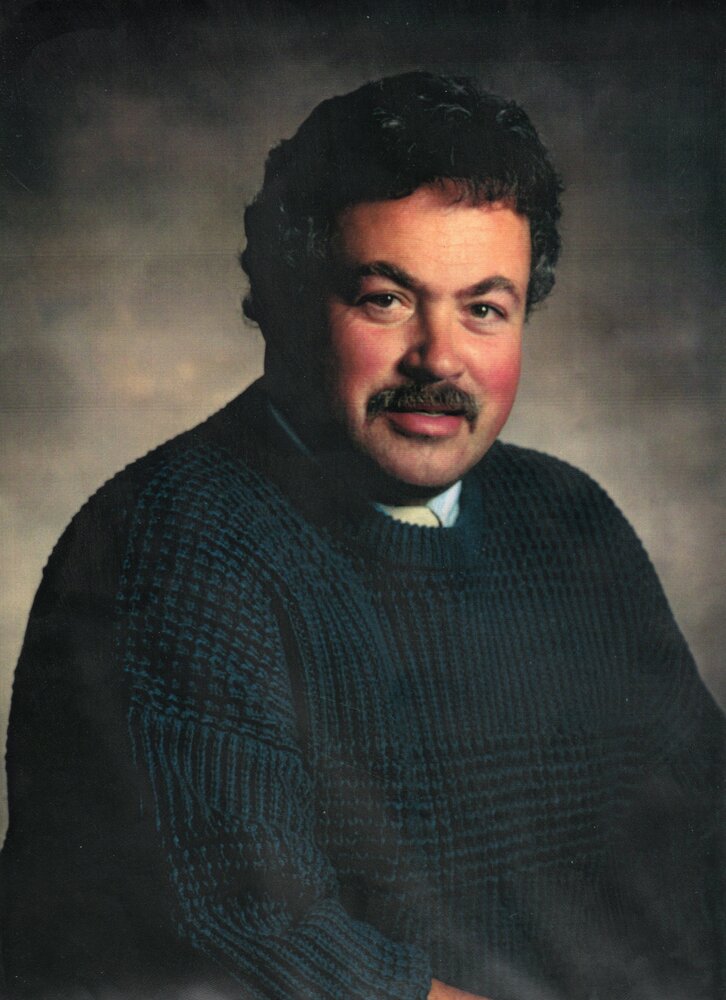 Please share a memory of Gerald to include in a keepsake book for family and friends.
View Tribute Book
Clarence Gerald Newlon passed away with family surrounding him on January 15, 2022 at age 72. Gerald "lived a full life". He was born August 17, 1949 in Weston, West Virginia to Georgia Leona Workman Newlon Garner and Clarence Newlon. Gerald was raised by his mother and graduated from Lewis County High School in 1967. He attended Ricks College on a wrestling scholarship where he met his wife Kathleen Thomas and they were married June 19, 1969. He started working at the University of Utah Hospital where he decided to become a funeral director. He went to mortuary college in Los Angeles and moved to Utah where he worked at Deseret Mortuary as a manager. He decided to start his own mortuary (Independent Professional Services) in 1983 and began transporting for the Utah State Medical Examiner and University of Utah Body Donor Program. In 1986, he built a funeral home in Taylorsville with a crematory of which there were a limited number of at the time. He owned and operated IPS Crematory until 2016 when he retired. He continued his education and got a Bachelor degree in Business at the University of Phoenix. He was a member of the Church of Jesus Christ of Latter-day Saints and began attending after he and his mother met the missionaries in his teens. Gerald is survived by his wife Kathleen Thomas Newlon and four children and families: Gregory (Rebecca) Jakob, Elizabeth, and Sarah; Rochelle (Wayco Barker) Macouy and Meriah; Geoffrey (Tiffany Fullmer) Kramer, Jaxon, and Mesa; and Becka (Phillip Maughan) Katelyn, Ethan, Abby, Brooke and Dylan (deceased); Father-in-law of Tina Page and her son Carston Page (Kristina Erickson) Freya, Tyran, Lilith, and Ulrik (deceased). Extended family: Parents-in-Law Jay Roberts Thomas (deceased) Bonnie Huff (deceased), Janet Goff (deceased), and Ardell Carter; Siblings-in-law Ginny (Winfield Macbeth, Deceased), Bob Thomas (Shanna), Jedd Thomas (Karen), Randy Thomas (Jan), Dean Goff (deceased) (Jill), Don Goff, Lynelle Goff, Jill (Keven Walgamott); and numerous nephews, nieces, friends and neighbors. Funeral services will be held Saturday, January 22, 2022 at 12pm. Visitations will be Friday, January 21, 2022 from 6-8pm and Saturday, January 22, 2022 preceding the funeral service from 10-11:30am. The visitations and funeral services will be at the Westland 2nd Ward building, 7171 S. 2700 W., West Jordan, Utah. The service may be streamed at westlandstake.org - View Sacrament (link) - Westland 2nd Ward (link). Gerald will be sorely missed by those who knew and loved him.
To send flowers to the family or plant a tree in memory of Gerald Newlon, please visit Tribute Store
Friday
21
January

Share Your Memory of
Gerald
Upload Your Memory View All Memories
Be the first to upload a memory!
Share A Memory
Send Flowers
Plant a Tree