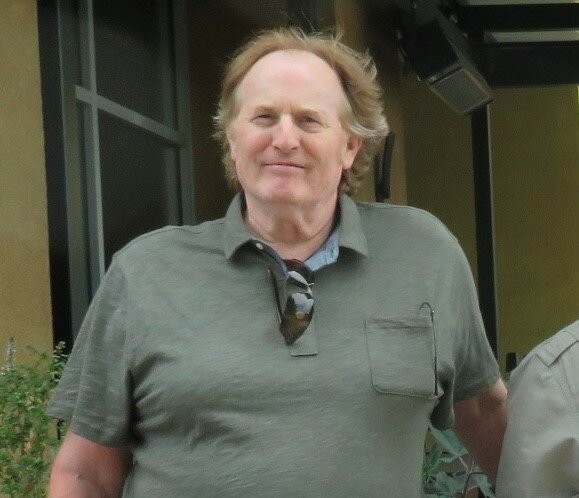 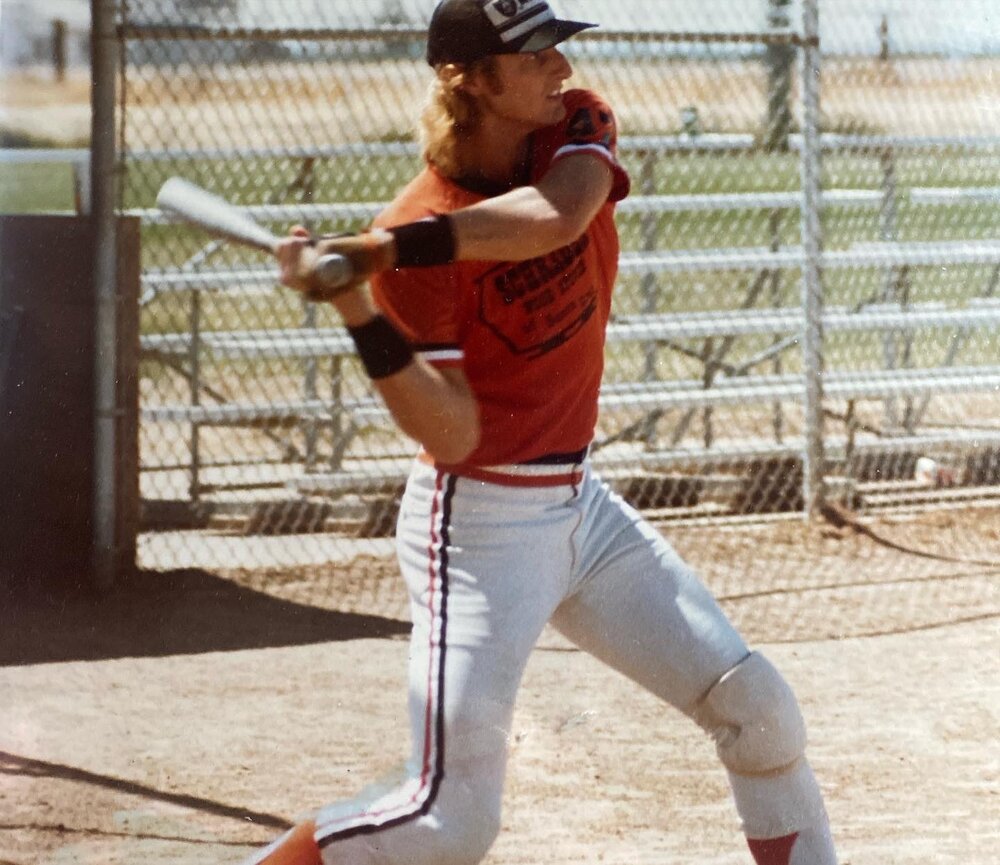 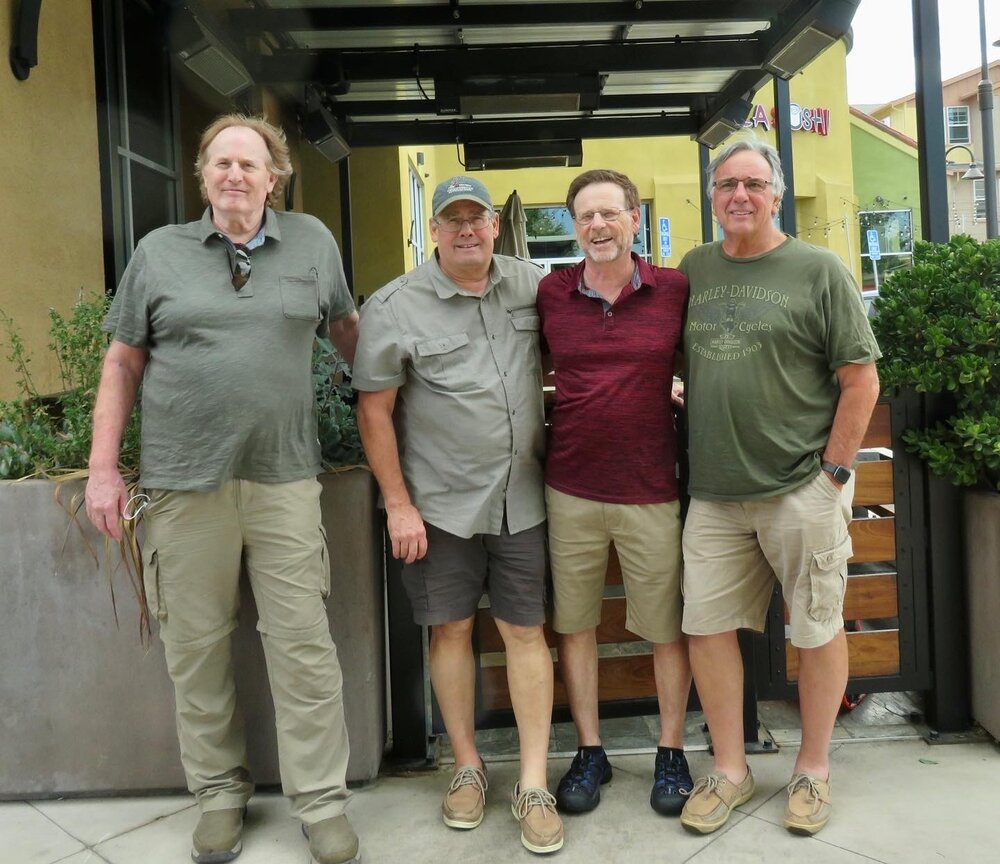 Please share a memory of John to include in a keepsake book for family and friends.
View Tribute Book
John Raymond Haren, 65, of Taylorsville, Utah, passed away unexpectedly of natural causes on March 4, 2022. John was born the fifth of five boys in Canton, Ohio. He and his family later moved to San Jose, California where he enjoyed driving his 1974 baby blue Toyota Land Cruiser. He eventually settled in Utah with his two children. In his earlier years he enjoyed playing baseball and hitting home runs out of the park. He spent his time golfing with his buddies, watching sports, cooking great food, listening to The Eagles, and spending time with his family. He was an amazing father and Poppy to his grandkids. Anyone who met him, loved him. John was preceded in death by: his mother Irene, and brothers Bernie and Steve. He leaves behind his brothers, Bill and Tom, his children Hailey (Dallin) and Spencer (Tonya), step-daughter Tessa, along with his five grandchildren; Ryan, Elias, Solomon, Blake, and Jeriah. John will be missed by many other friends and family. A private gathering to celebrate his life was held in place of a funeral. In lieu of flowers, please consider donating to his favorite charity, The Wounded Warrior Project.
To send flowers to the family or plant a tree in memory of John Haren, please visit Tribute Store

Look inside to read what others have shared
Family and friends are coming together online to create a special keepsake. Every memory left on the online obituary will be automatically included in this book.
View Tribute Book
Services for John Haren
There are no events scheduled. You can still show your support by sending flowers directly to the family, or planting a memorial tree in memory of John Haren.
Visit the Tribute Store

Share Your Memory of
John
Upload Your Memory View All Memories
Be the first to upload a memory!
Share A Memory
Send Flowers
Plant a Tree