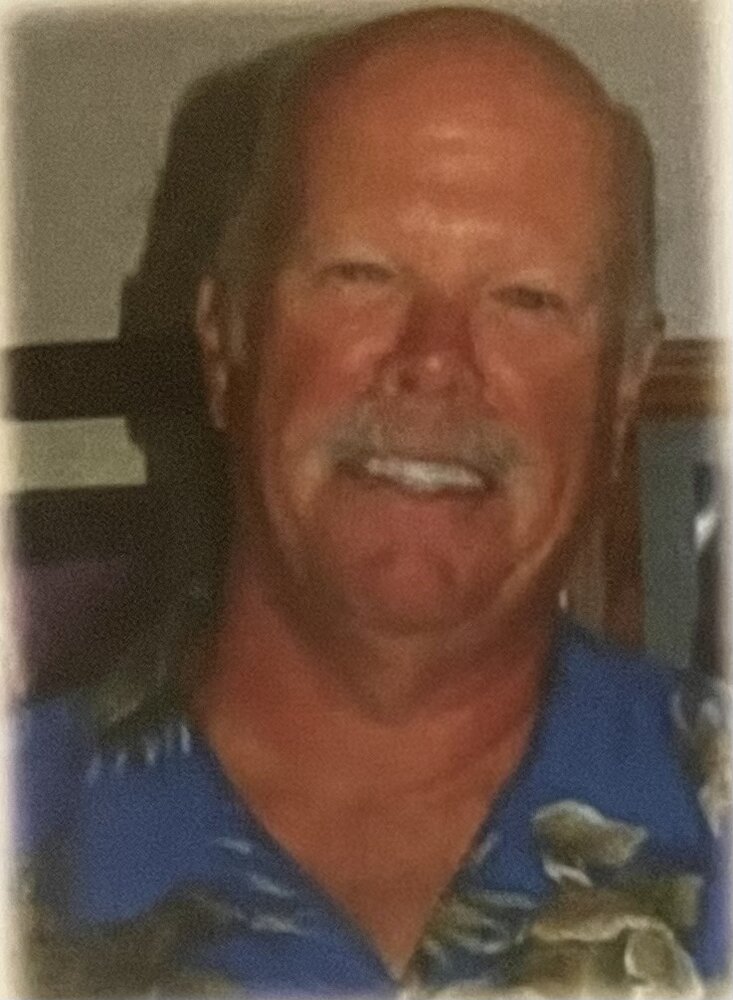 Please share a memory of Richard to include in a keepsake book for family and friends.
View Tribute Book
September 10, 1953 - March 10, 2022 Richard Breiling of Sandy, Utah passed away on March 10, 2022, from a rare form of Parkinson's disease. Rick was born on September 10, 1953 to Theodore William Breiling and Dorothy Renouf Breiling in Amityville, New York. He spent his childhood swimming, fishing and clamming on the shores of Long Island Sound with his siblings, Ted and Barbara. After a short stint at Capitol Records and a degree in Psychology from West Virginia University, the Rocky Mountains lured him west in 1974. The promised land aka Snowbird, became his livelihood, where he helped build the Iron Blossom and then moved up to the Cliff Lodge as a bellman and night auditor. Friends became family including his wife, Trisha Sullivan whom also migrated to the Bird and landed at the Eagle's Nest. After a rip-roaring wedding at Mohawk Country Club in Schenectady, New York in July 1985, they started their life together in Sandy. Rick and Trish raised their boys, Mike and Chris at the base of Little Cottonwood Canyon and taught them to ski as soon as they could walk. If they weren't in the mountains, they could be found on the golf course, camping in the desert, or boating on Lake Powell. Ricky B as his friends called him, spent his summers at the Great Sacandaga Lake in the Adirondacks. At GSL, his extended family coined the name Viper-man due to the love of his canary yellow Dodge Viper. Rick's love of the outdoors parlayed into his favorite hobby, landscape photography. From lightning bolts to red rock sunsets, he captured the essence of the moment. Rick was also known as the "King of the Can Cooler" thanks to his sales prowess as a national sales manager with Practical Products and eventually a vice president with U.S. Poly. He built his agency, Western Sales Associates, into an industry leader. Always taking time to give back, Rick was a mainstay at the Red Cross, and an avid volunteer, cheerleader, and donor to organizations that help children with special needs in honor of his niece, Bridgey whom he adored. Rick was preceded in death by his parents, Theodore and Dorothy, sister, Barbara S. Reitz, and niece, Bridget Kelly Sullivan. He is survived by his wife, Trisha Sullivan Breiling, sons Michael and Christopher Breiling, his brother Theodore Breiling, and oodles of cousins, nieces, nephews and "out-laws." A memorial service will be held this summer on the banks of the Sacandaga. The family sends special thanks to the staff at the Beehive Homes of South Jordan for their kindness and hospice care. In lieu of flowers, donations may be made at angelshands.org/donate/ and please specify "Sullivan Sisters Scholarship" under "special instructions." The Sullivan Sisters Scholarship Program assists Angel's Hands Foundation family members pursuing careers that will improve the quality of life for individuals living with rare or undiagnosed medical conditions. In lieu of flowers, donations may be made at angelshands.org/donate/ and please specify "Sullivan Sisters Scholarship" under "special instructions."
To send flowers to the family or plant a tree in memory of Richard Breiling, please visit Tribute Store

Look inside to read what others have shared
Family and friends are coming together online to create a special keepsake. Every memory left on the online obituary will be automatically included in this book.
View Tribute Book
Services for Richard Breiling
There are no events scheduled. You can still show your support by sending flowers directly to the family, or planting a memorial tree in memory of Richard Breiling.
Visit the Tribute Store