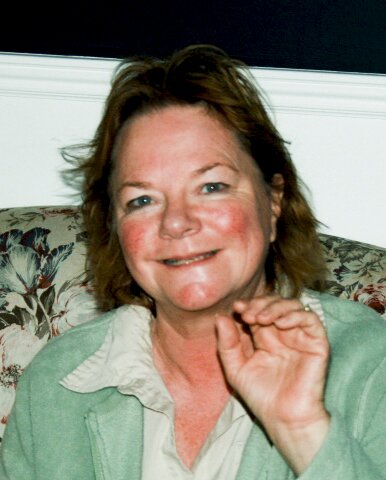 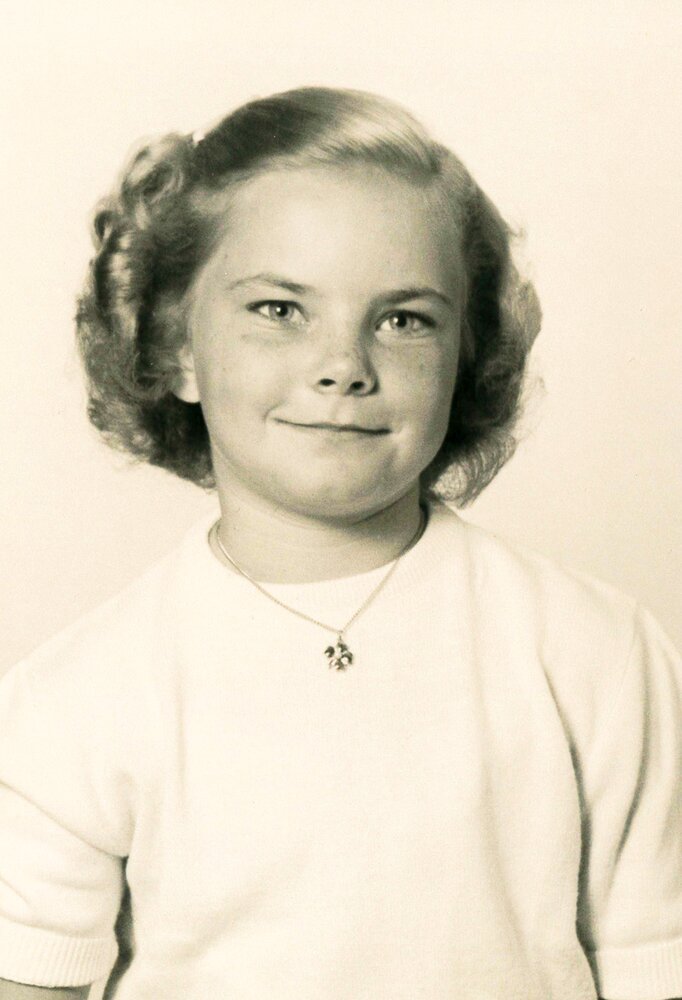 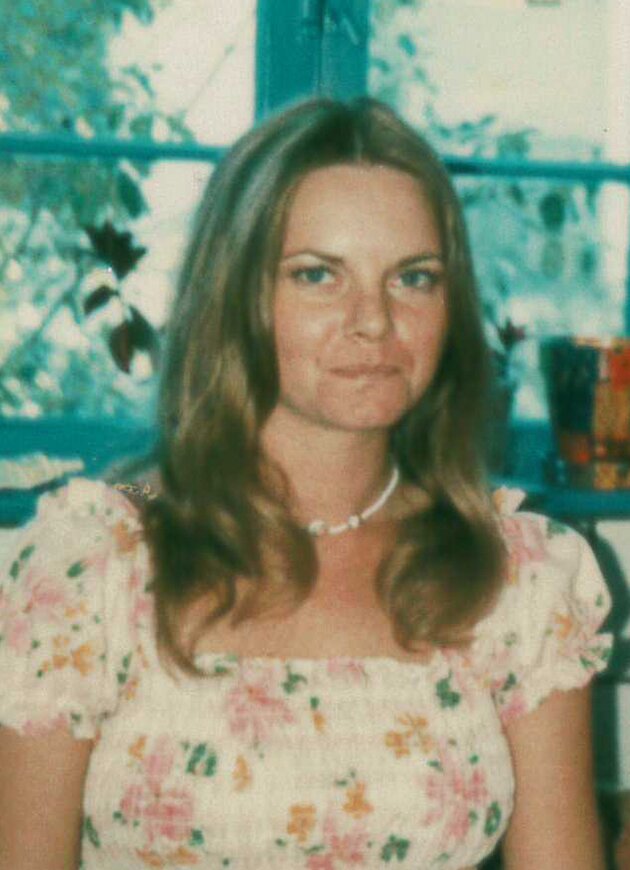 Please share a memory of Linda to include in a keepsake book for family and friends.
View Tribute Book
1950 – 2022 Linda Susan (Dudley) Epperson departed her mortal life after suffering a massive stroke and shortly after passing beyond the veil on Wednesday, March 23, 2022. A loving sister, mother, grandmother, great grandmother, and friend, Linda had a big heart for all those who were lucky enough to know her. Linda was born to Charles Melvin Dudley and Vivian Vernice Fuller on January 25, 1950, in San Francisco, California. She was the oldest of four sisters (Linda, Karen, Diane, and Sandra) and was tending to her beloved, departed Sandra’s estate, when she was unexpectedly taken. Growing up in California during the Vietnam War era, young Linda quickly took on responsibilities, working, attending university, and raising her two young children as a single mother. After catching Tony’s eye, a young policeman who happened to be at the station when she was complaining about an unfair traffic stop, she fell in love and settled in Redwood City. A few years later they moved to San Juan Bautista. Surrounded by rolling hills and fields, they started a farm, raising cows, goats, and rabbits, and growing their family together. Linda often received heavenly insights that later led them to move to Provo, Idaho, Texas, and eventually Utah, where they have been residing in Riverton. She never sat still, always busy taking care of someone, loving on her grandchildren, and teaching as a substitute teacher for children with special needs. You’d never find her without her large jug of water, whether that was when she was enthralled in conversation, winning at Chinese checkers, sewing, cooking, listening to music, dancing, eating out for breakfast, or hosting family gatherings. She is survived by her husband, Anthony Max Epperson, children Richard (& Charity) Epperson, Nicole (& Andrew) Cuthbert, Nathan (& Jennifer) Epperson, Jacob (& Ami) Epperson, Lucas (& Brittney) Epperson, Lael (& Jacob) King, 15 grandchildren, and two great grandchildren. The family is grateful for the outpouring of love from family and friends and for the precious memories that are being shared. Linda was quite private but her generous and loving reach touched many lives. Not knowing her life would be cut short, she had shared at her sister’s recent passing that she wouldn’t want people to be sad but that her life should be one that is celebrated. The family will not be holding a funeral but will be gathering for private remembrance services for her extended family and beloved friends.
To send flowers to the family or plant a tree in memory of Linda Epperson, please visit Tribute Store

Look inside to read what others have shared
Family and friends are coming together online to create a special keepsake. Every memory left on the online obituary will be automatically included in this book.
View Tribute Book
Services for Linda Epperson
There are no events scheduled. You can still show your support by sending flowers directly to the family, or planting a memorial tree in memory of Linda Epperson.
Visit the Tribute Store