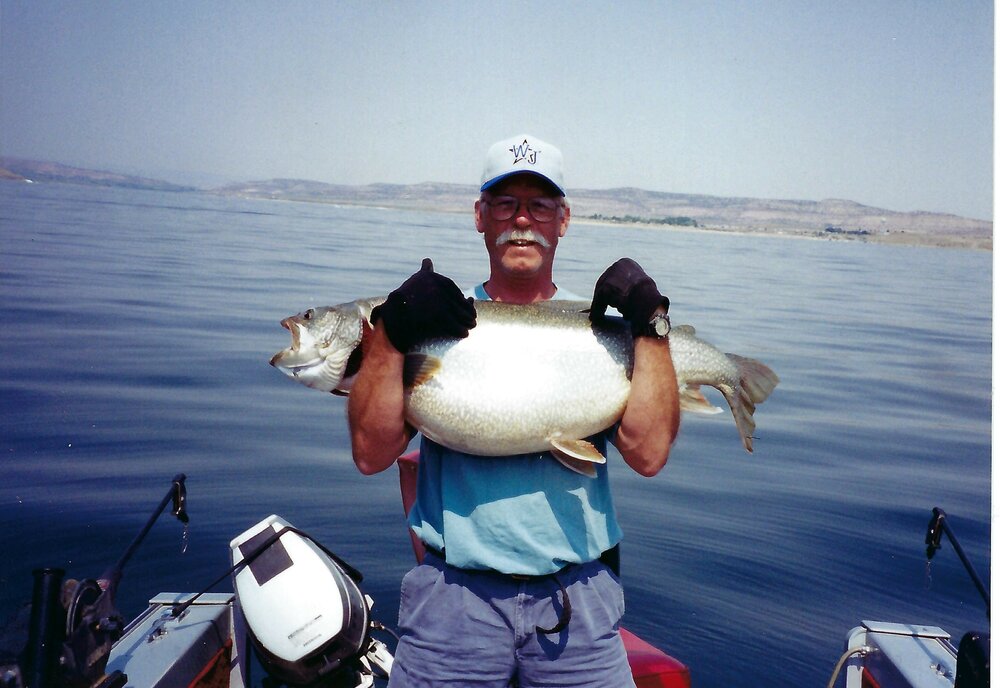 Please share a memory of Gordon to include in a keepsake book for family and friends.
View Tribute Book
Gordon Douglas (Doug) Kershaw, age 69, passed away peacefully on August 3 after a long battle with lung disease. He is survived by his wife Susan (Susie) Henrie Kershaw, children Tammy Bigelow (Rory), Jaimie Boulton Morris, Tiffani Dean (Peter), Heather Craig (Quinn), Brett Kershaw, 10 grandchildren, 2 great-grandchildren, aunt Pam Cowan (who was just like a sister), and siblings Kathy Rothe (Alan), Alan “Chooch” Asay (Julie), and Claudia Clayton (Kelly). He is proceeded in death by his brother Robert Mark Kershaw and his parents Gordon (Gordy) Robert Kershaw, Patricia Thornton Asay, and Al Harris Asay. Doug grew up in Salt Lake City, Utah, the oldest of 5 children. After graduating from West High School he married Linda Knorr and together they had two daughters. After their divorce, Doug married Susan (Susie) Henrie. They raised 3 amazing children and shared a life together of over 39 years. In 1976 Doug began a career with Carlson Distributing that would last for over 40 years. He worked his way through several areas of the business until retiring from the position of Operations Manager which he held for many years. Doug loved to be in the mountains hunting, fishing and enjoying the outdoors with family and friends. His favorite place to be was fishing on a boat at Flaming Gorge. Doug spent many hours at the ball diamond with friends and coworkers playing fast pitch softball on company and recreation teams. He coached his son in little league and gave pointers to his daughters and grandchildren as they developed in the game. Doug loved music and in his youth taught himself to play the guitar, a skill which he continued to perfect until the last months of his life. After breaking his back in an ATV accident Doug found a new love in the game of golf. Doug was dedicated in everything he did, tenacious in going after what he wanted, a loyal friend, and respected by those who knew him. Join us for an open house in celebration of Doug’s life on Saturday, August 27 from 4:00pm to 8:00pm. Location: 8058 South Overton Drive, West Jordan UT 84081.
To send flowers to the family or plant a tree in memory of Gordon Kershaw, please visit Tribute Store
Print
Saturday
27
August