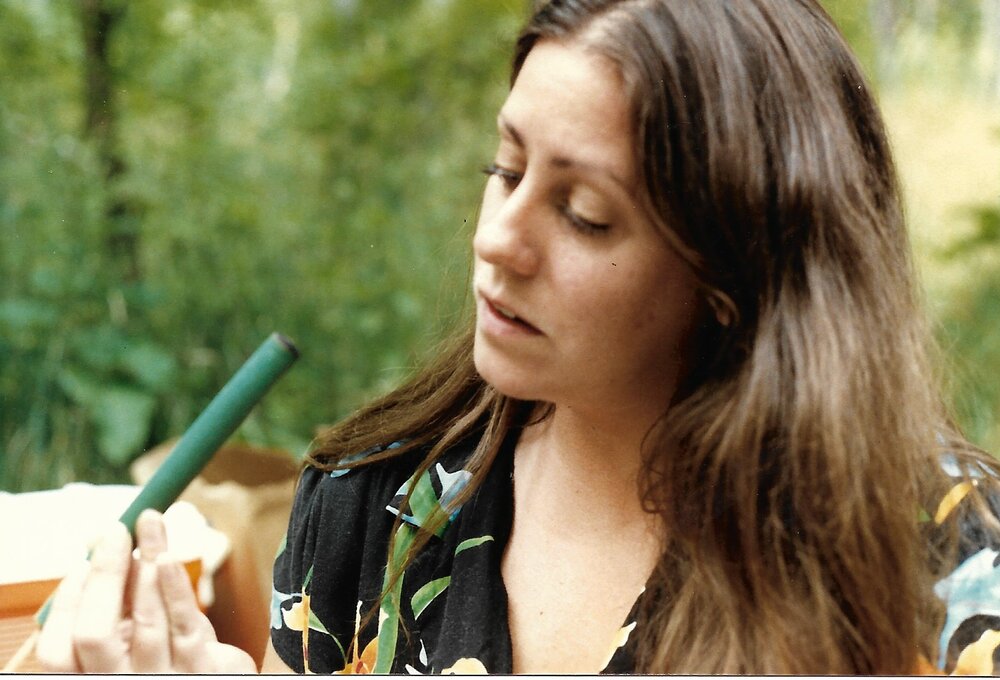 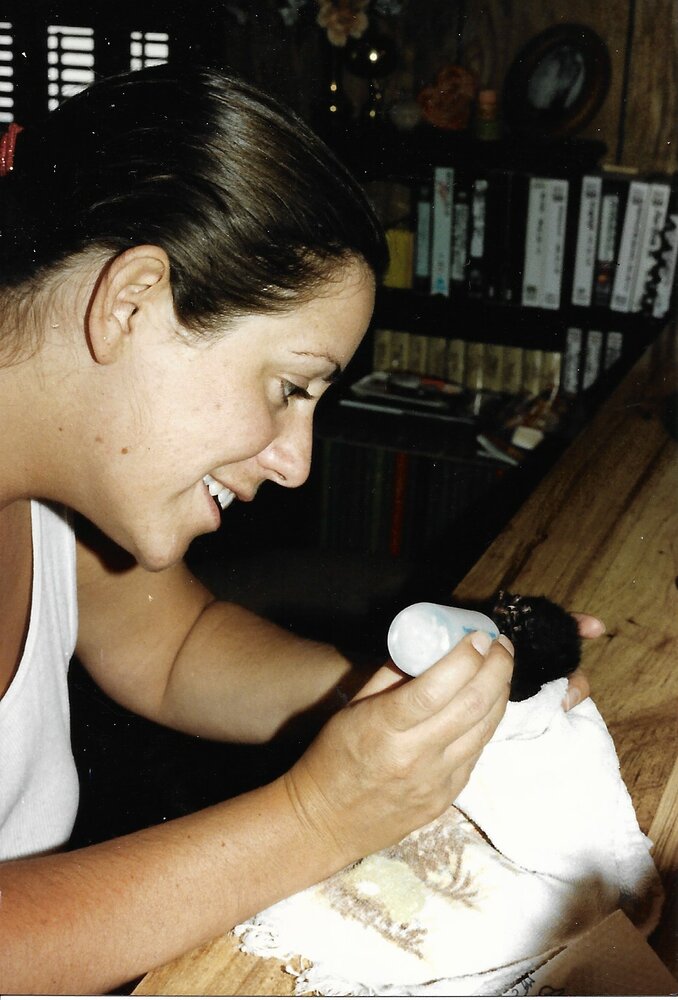 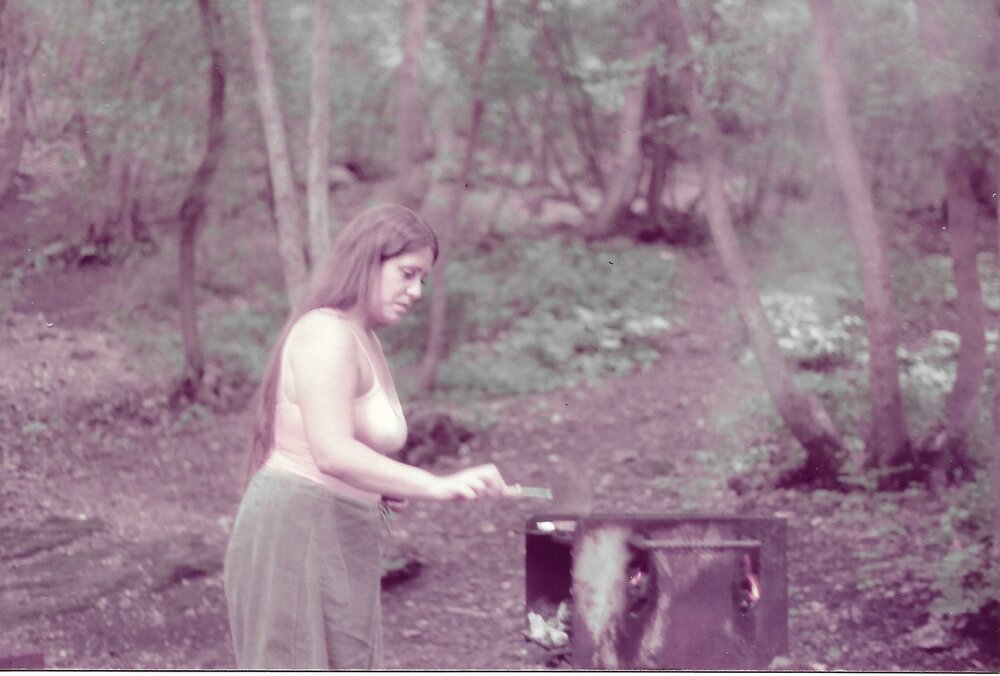 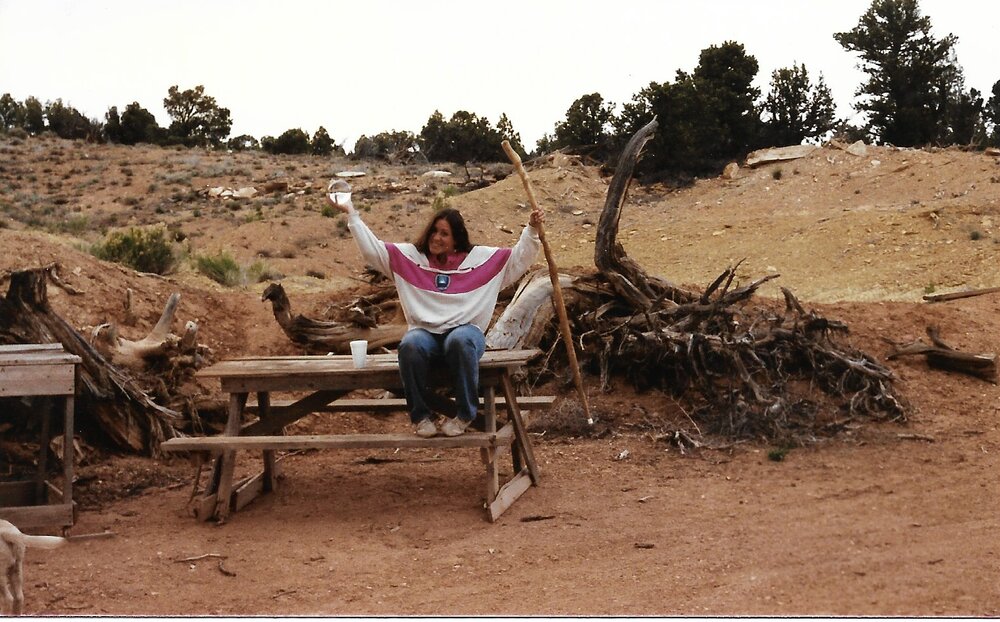 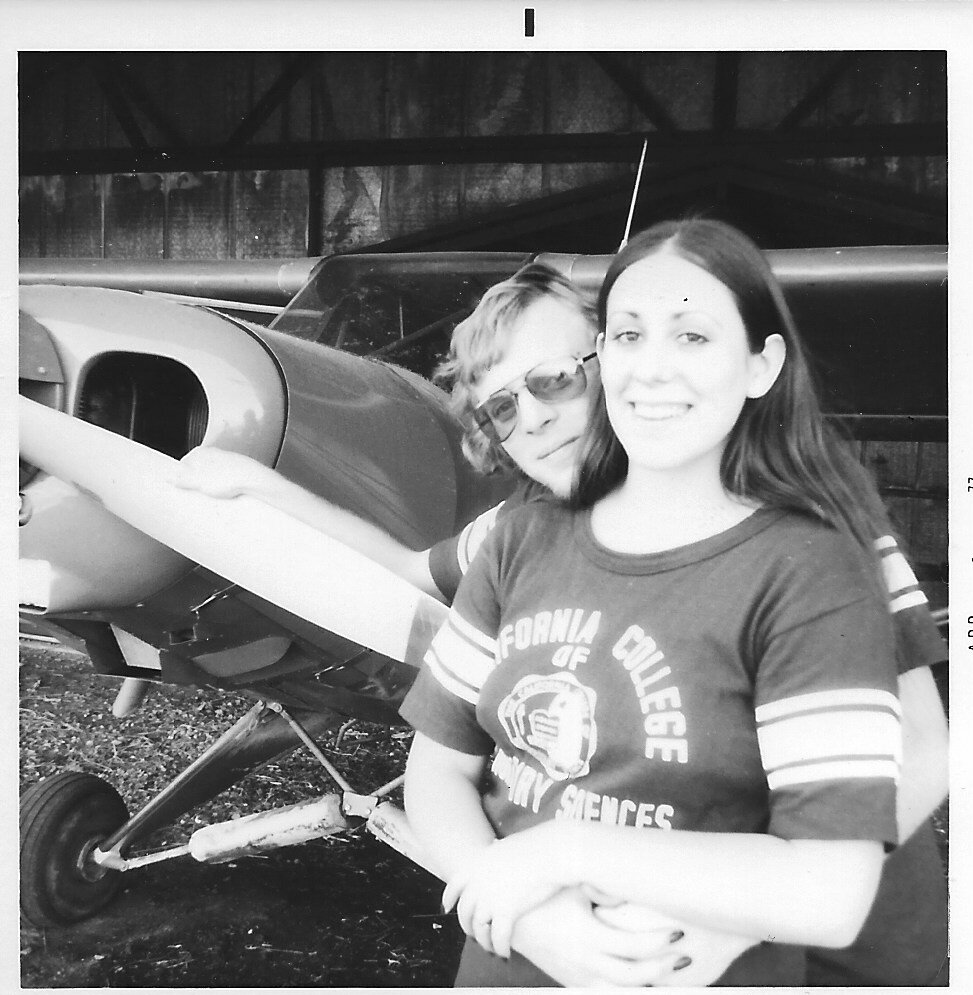 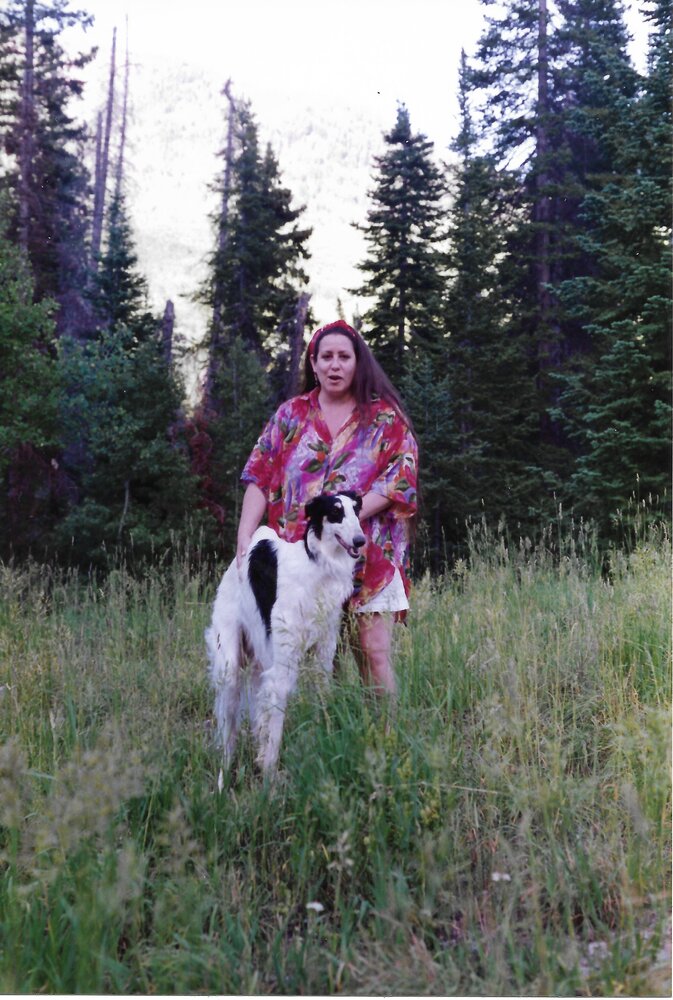 Please share a memory of Tamra "Teg" to include in a keepsake book for family and friends.
View Tribute Book
Tamra Jean Gunn Peterson “Teg” Warrior Heart Healers Hands Ancient Spirit July 1958-December 2022 Daughter of Dennis Elwood & Carolyn Jean (Naylor) Gunn and Gert’s special granddaughter. She was raised, although not anywhere near culturally congruent, in Orem, Utah. She graduated, with honors, from Orem High School where as yearbook editor developed a strong interest in photography. Teg became employed by a portrait studio/wedding photographer in Provo, Utah where there was plenty of work experience to be had. She worked all aspects of the business: office, sales, Dark Room Technician and Photographer. Teg with camera near, always sought nature’s beauty and had an uncanny knack of capturing its majesty on film or in digital form…although, she would fervently argue, analogue is the better form for photography and music. Against all odds, Kismet joined these two similar souls in Utah County; Teg met and after a somewhat brief and fervent romance, married Kerry Don Peterson in January of 1976. In June of 1976 the newly-weds moved to Pasadena, California in search of adventure, education, and themselves. After two years of sucking up all So. Cal, and Northwestern Mexico have to offer: culture, beaches, entertainment, amusements, arts, museums and education-returned, reluctantly, to Provo, Utah…to be closer to family, also having missed the 4 seasons and nurturing Wasatch mountains. Unable to assimilate in Provo, Teg and Kerry moved to Salt Lake City in 1980. Teg became the Area Manager of Fotomat’s 41 Utah Kiosks. Konica bought-out Fotomat bringing in their own management team. Teg continued as the multi-unit manager of a spa chain and later a chain of convenience stores in the Salt Lake Valley. Disenchanted with the work-a-day world Teg retired to devote more time to her husband, ailing mother, passion for art and spiritual endeavors. Teg’s artistic endeavors are elaborate and centered on paper: making paper, forming paper into objects, memory boxes, cards, banners, plaques, medallions, abstracts, still life, fussy cut, layered, bordered, inked, tinted, painted, interactive, mechanical, etc., then further embellished with hand made paper flowers and/or do-dads and whatnots. All thoughtfully researched, drafted, and created with the personal significance of the receiver in mind. Art and music go hand in hand. Teg has an intimate relationship with a large and no doubt growing library of music, transcending ages and genres which she listens to while creating, when surrounded by nature, meditating, or just because. Her culinary skills and endless experimentation with foods delighted the palates of family and friends: note, she makes the best salsa when she’s pissed. Teg has a deep respect for nature. All things created from energy to matter have had, have, and will have spiritual existence…all interconnected and woven into the fabric of the universe, all eternals. In that respect, in this realm Teg is survived by her husband of 47 years, her unofficially adopted sister and brother Tiffany & Geoffrey, Athos the furry baby, the mountains, the trees, the reader and all forms of matter in the universe…but you can’t pick your relatives-she certainly did not like everybody or everything. She always tries to live by the edict “do what you will but harm none.” She basks in the glory of the natural wonders of earth and sky (now heavens) but has a particular fondness for being high in the mountains of the west which she peaked most of, Yellowstone and the South Rim of the Grand Canyon (all visited often). Her belief…traveling is best experienced in a sweet ride on tires, seeing much of the states in that manner (not the south)—flying, she said, is for fun, adventure, and excitement in private planes. She rescued (TNR) many feral cats and currently oversaw a colony of 12. For those inclined, Teg would suggest donating to Best Friends Animal Sanctuary or adopting an animal companion or two. Teg walks in beauty. Her soul believes that equal treatment in all manner of things is due all regardless of gender, race, orientation, or beliefs. She resented those who believe that what happens in planet mom is any of their business. She keeps up with happenings, current events, and news...always empathetic & sympathetic to those who misfortune falls upon-angered by the actions of those who deliberately cause such pain. Every report of babies killed in Ukraine elicited tears. Proud as a somewhat fiscal conservative but ardent social liberal. As her husband, I can easily state that she makes me want to be a more productive, kinder, better, smarter, in tune with nature human being than I ever aspired to be prior to our meeting. I am grateful to be a benefactor of her love, friendship, and guidance. She is woven into my soul, and I look forward to what adventures the universe has in store for us next. Earth grows Fire glows Air blows Water flows AND SPIRIT KNOWS A private service followed by natural earth burial has taken place in East Lawn Cemetery
To send flowers to the family or plant a tree in memory of Tamra "Teg" Peterson, please visit Tribute Store

Look inside to read what others have shared
Family and friends are coming together online to create a special keepsake. Every memory left on the online obituary will be automatically included in this book.
View Tribute Book
Services for Tamra "Teg" Peterson
There are no events scheduled. You can still show your support by sending flowers directly to the family, or planting a memorial tree in memory of Tamra "Teg" Peterson.
Visit the Tribute Store