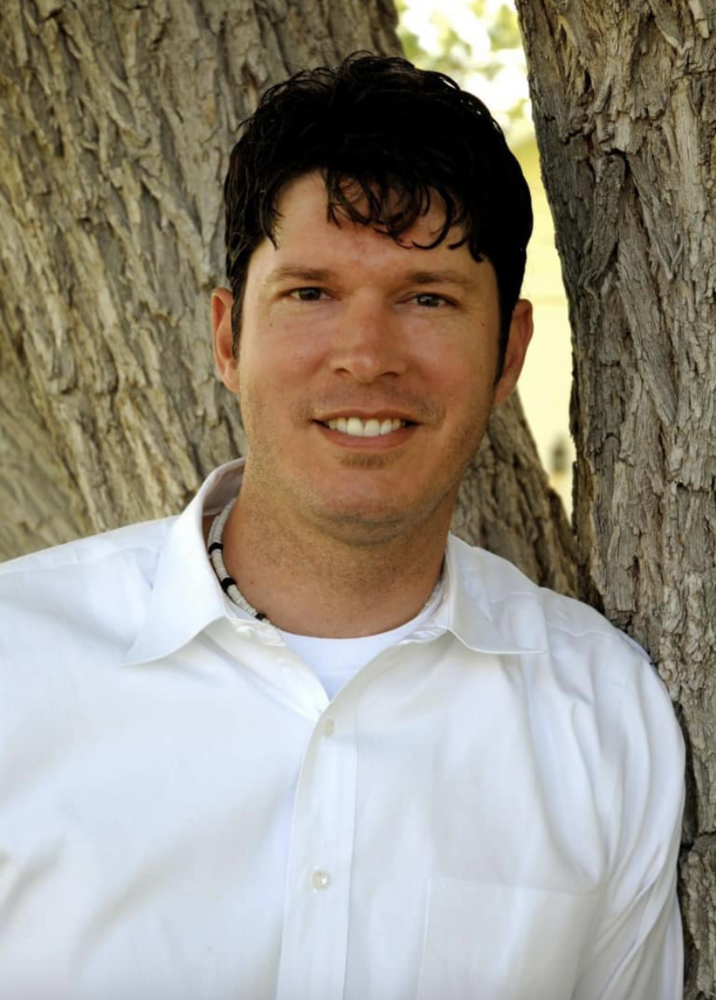 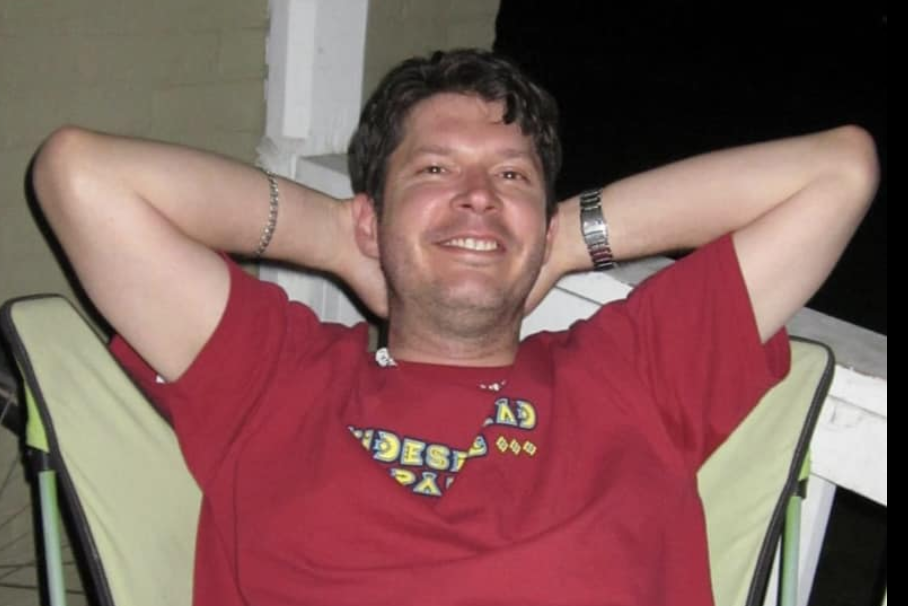 Please share a memory of Eric to include in a keepsake book for family and friends.
View Tribute Book
Eric C. Kearney, age 51, of Austin, Texas died on January 12, 2023 of congestive heart failure while visiting family in Salt Lake City. He was born on April 27, 1971 in Dallas, Texas to James and Linda Kearney. He was the third of seven siblings. Eric graduated from Lake Braddock High School, Class of 1989, in Burke, Virginia where he played on the state championship boys soccer team. Later he attended Brigham Young University and then transferred to play midfielder for the 1991 James Madison University Men’s Soccer team. He studied business management and music promotion. Eric loved music and attended concerts by his favorite bands, Phish, The Grateful Dead and Widespread Panic in music festivals across the country. He created extensive playlists of music for himself and others sharing his passion for creative expression. An avid sports enthusiast, Eric was a lifelong Minnesota Vikings fan and retained facts and statistics about his favorite teams and players. When he was not playing soccer, he could be found on the sidelines rooting for his family and friends. Eric was loyal to the things and people he loved. He collected vintage concert posters, old school Adidas shoes and other memorabilia connected to his youth and important life experiences. Born in Texas, Eric’s heart was in the Lone Star state. He often posted about the sights and sounds of Austin and other cities across the state. He was also grounded in his belief that ‘Virginia was for lovers,’ and he cared deeply about the places and the people he grew up with. He believed in finding good fortune and lucky numbers. He looked out for the underdog, supported his younger siblings and rooted for his nieces and nephews. He had an infectious laugh, a generous heart and gentle spirit. Eric will be deeply missed by his family and friends, but his appreciation of the beauties of this life will live on in the hearts and minds of those who knew him. Eric is preceded in death by his father, James Kearney, and survived by his mother, Linda Kearney, his siblings, Gretchen Zaitzeff of South Jordan, Richard Kearney of Riverton, Brent Kearney of Newbury Park, California, Teresa Sorensen of Visalia, California, Mandi Smith of Herriman and Andrew Kearney of Daybreak, and his many nieces and nephews. A funeral service and a reception with family members will be held on Saturday, January 28th. at 11:30 am at The Church of Jesus Christ of Latter-day Saints, 1570 West 11400 South, South Jordan, Utah. Eric will be buried in the South Jordan City Cemetery among family.
To send flowers to the family or plant a tree in memory of Eric Kearney, please visit Tribute Store
Saturday
28
January