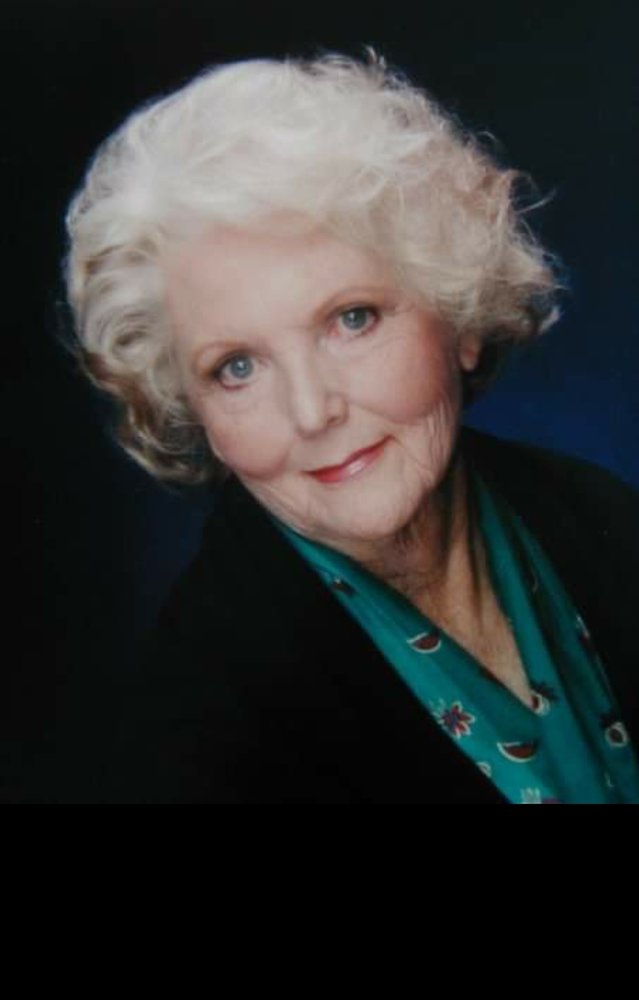 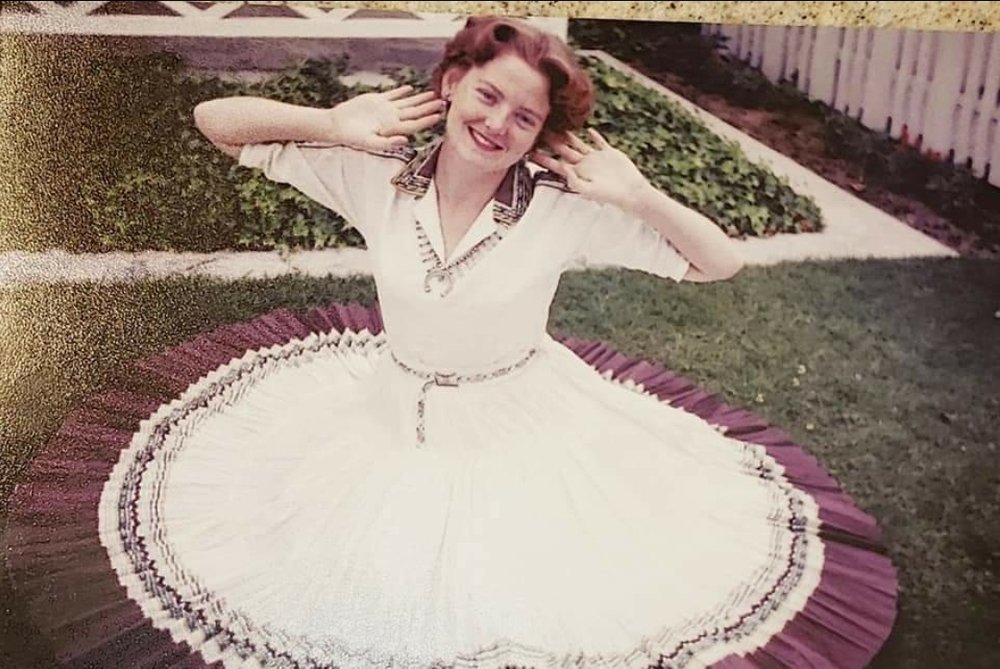 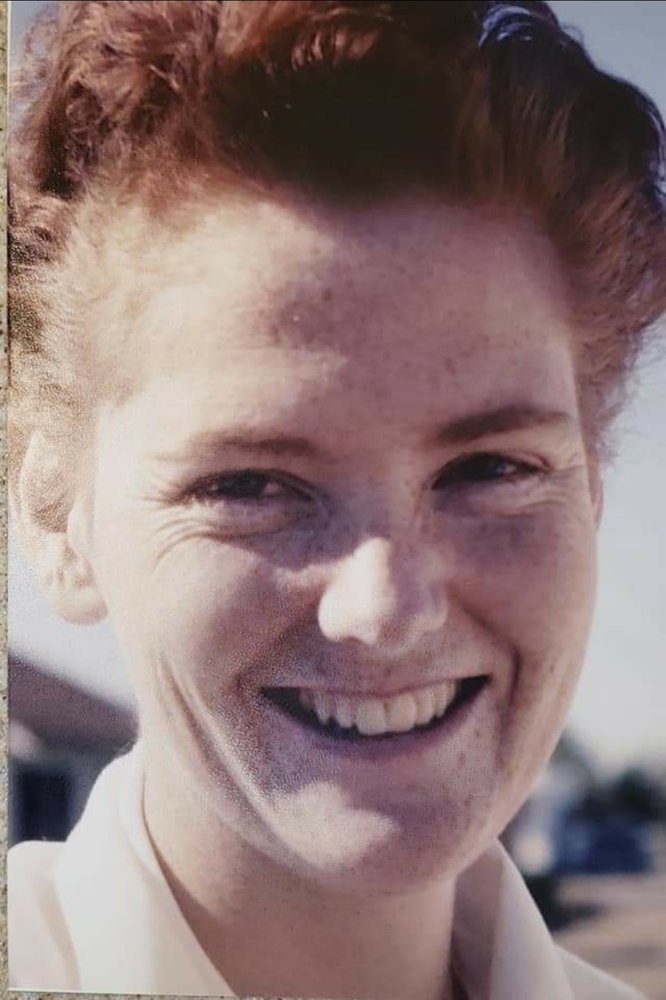 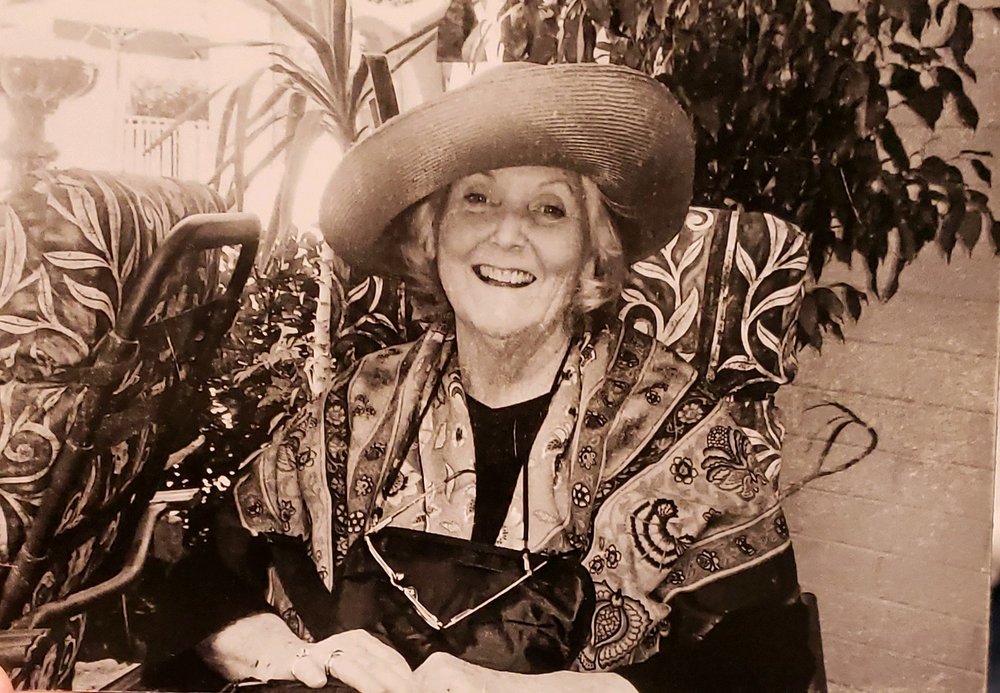 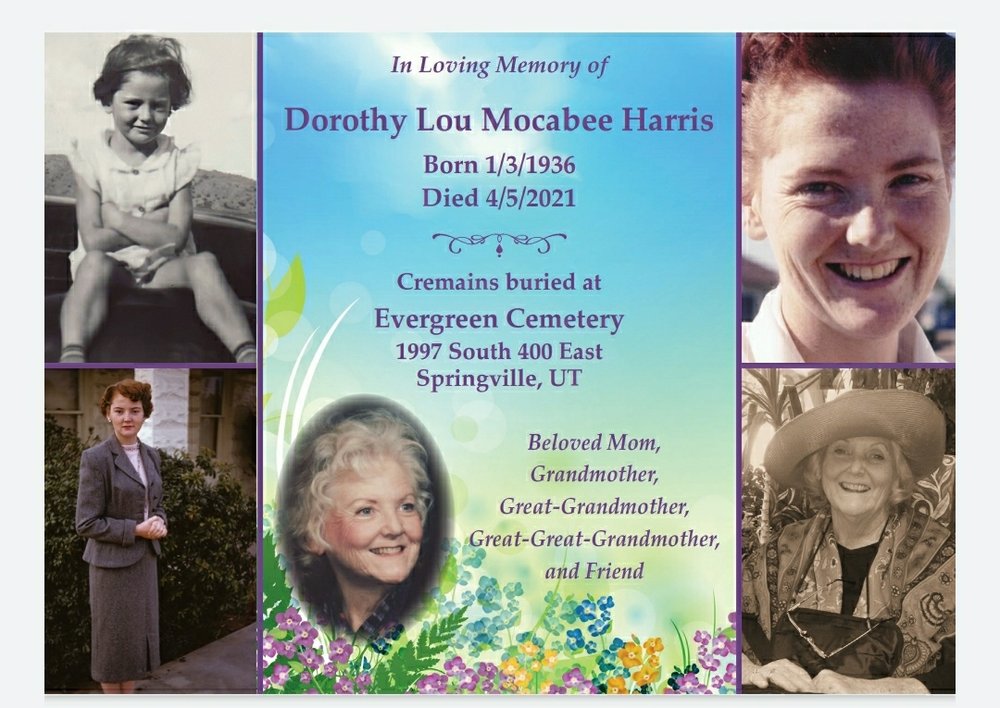 Please share a memory of Dorothy to include in a keepsake book for family and friends.
View Tribute Book
Dorothy Lou Mocabee Harris passed away April 5, 2021, Salt Lake City, Utah of natural causes. She was 85. She is survived by her children; Bob Harris (Terie), Kimberly Sue Herterich (Dave), Connie Jespersen ( Jene), Barry Harris (Sachiko) 14 grandchildren, 40 great grandchildren and 2 great great grandchildren. Dorothy was predeceased by David Adam Mocabee, Edith Kermit Mckee Mocabee (parents) Marjorie Mocabee and Natalie Mocabee Rice (sisters) Dorothy was born at home January 3, 1936 in Tulsa, Oklahoma to David Adam Mocabee and Edythe Kermit McKee Mocabee she was the youngest of 3 daughters. Her family moved from Tulsa Oklahoma to Phoenix, Arizona when she was a child. Even though Dorothy was young, she remembered the long journey to the west. She was grateful her parents made the decision to leave Oklahoma. It was a very hard life at that time. She was a dust bowl refugee, she never liked the term Oakie. Dorothy knew first hand the struggles of moving to the west. Her's was among the families and individuals trying to have better life. To be labeled an Oakie was hurtful to her. Dorothy enjoyed using her talents of drawing and painting. She attended Phoenix Technical school to focus on her interest in art. That is where she met Bob. In 1953 she married William Robert Harris Sr. They lived in Arizona with their four children. After visiting Bob's sister Pat and her husband Richard, who were raising their family in San Diego, California. Dorothy and Bob wanted to move. The cool, beautiful, green, lush community of La Mesa, California was very attractive to them. They were amazed with the cool ocean breezes that were a daily occurrence. They took their little family and moved to La Mesa, California in 1964. It was difficult leaving family and friends in Arizona. So, they encouraged family and friends come visit California. Bob and Dorothy had a regular schedule of spots to visit set up. They were prepared and enjoyed all visiting family and friends. La Mesa, California was where they continued to raise their family. In 1980 Dorothy attended classes and received her Real Estate License. She enjoyed her job as a real estate agent very much. It gave her numerous opportunities to meet and help many people. Dorothy's artistic eye was very useful, she helped create costumes for the cast in many church and community productions. She also had an artistic eye for decorating friends and families wedding receptions and parties. Dorothy's skills were sought out because she could transform a gymnasium into a magical setting for a memorable party. All at a minimal cost because of her garage sale shopping and buying skills. Dorothy enjoyed acting. She played several key roles in local church productions. She really showcased her talents when she created, designed and set the entire scene while playing the role of "Christmas Present" in the La Mesa Second ward production of "Scrooge". She loved to sing and shared her voice in several ward choirs and women's choruses. She enjoyed photography and always ordered double prints, so she could share the copies of the photos she took. Dorothy loved her grandchildren, great grandchildren and great great grandchildren. They were a delight and joy to her, they brought her much happiness. Dorothy looked forward and shared in many weekly zoom family calls before her passing. She was amazed how she could be in the livingroom of 5 families all at once. She enjoyed the frequent window visits from her family and friends during the Pandemic restrictions. Three way conference phone calls were a special treat for catching up on events with old friends and family members. She was thrilled with modern technology. She could see photos of family and friends quickly over a phone or tablet. Dorothy survived the virus Covid-19 in August 2020. She was so strong and determined she would come out on the other side after fighting the virus for a week. She called herself a survivor and was so grateful to say "I survived COVID-19". She will be greatly missed by many family and friends. We, her family take comfort that Families are Forever. We know she is reunited with family and friends. We know she is watching over and caring for us from Heaven now.
To send flowers to the family or plant a tree in memory of Dorothy Harris, please visit Tribute Store
Sunday
13
June